As an industry that is responsible for managing a significant portion of the UK seabed, the marine aggregate sector recognises that it has an important role to play in protecting the biodiversity of the sea around our shores.

The sector already has a well established sustainable development strategy and has now produced a Biodiversity Action Plan (BAP) strategy that will sit alongside this. The BMAPA BAP aims not just to protect and enhance marine biodiversity, but to put in place a structure which ensures that its members deal with the many issues robustly and consistently.

The BMAPA BAP has been developed to dovetail with wider biodiversity initiatives covering the UK as a whole plus those specifically for England and Wales. It also works in tandem with nationally recognised designations such as Special Areas of Conservation (SACs), Special Protection Areas (SPAs) and Sites of Special Scientific Interest (SSSIs), as well as the forthcoming network of Marine Conservation Zones.

The guiding principles that underpin the BAP strategy include:

– Ensuring that BMAPA members work to a common biodiversity framework,

– Describing the potential effects of marine aggregate dredging on biodiversity,

– Defining priority species and habitats that may be affected,

– Formalising a reporting and review process.

The BAP strategy is accompanied by a comprehensive implementation plan that sets out how the action plan will be delivered in practice, which includes the production of a baseline report which will identify priority species and habitats associated with all marine aggregate operations across England and Wales on a regional basis. The first annual review report will then follow in 2013. 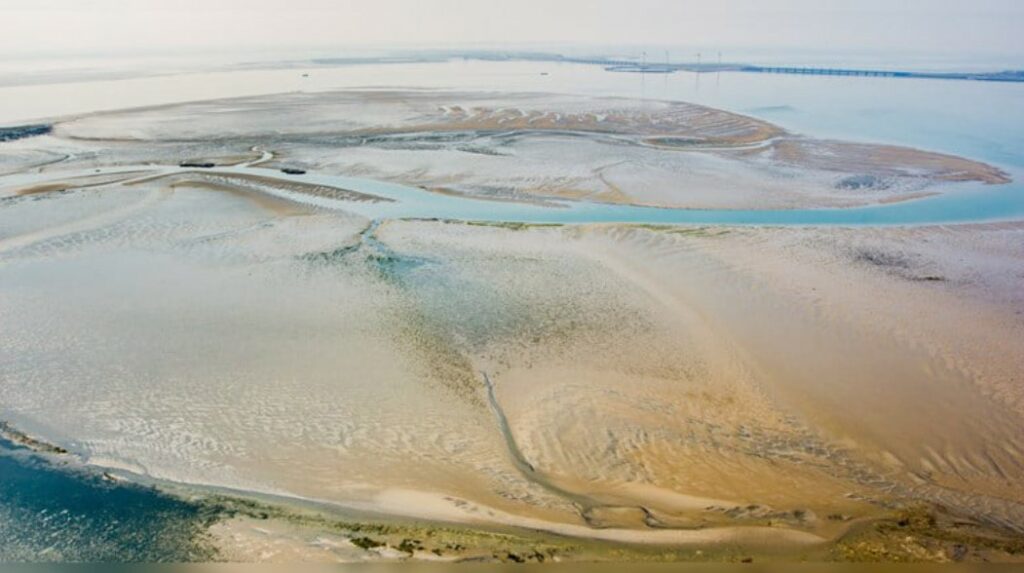