Kommer Damen (Chairman of the Board), René Berkvens (CEO) and Arnout Damen (COO) welcomed Mr Rutte in Damen’s reception hall and started out with a general overview of the worldwide operating company by watching the Damen corporate film.

The premier showed great interest in Damen’s vessels and production processes when touring the yard, its production halls and the quaysides, where the company keeps a large number of workboats in stock in order to serve its clients with fast deliveries. On the way, Mr Rutte spoke with many of the engineers, welders and foremen at work. Finally, Mr Rutte and his company sat down in Mr Damen’s office to discuss several topics of mutual interest in a relaxed atmosphere. 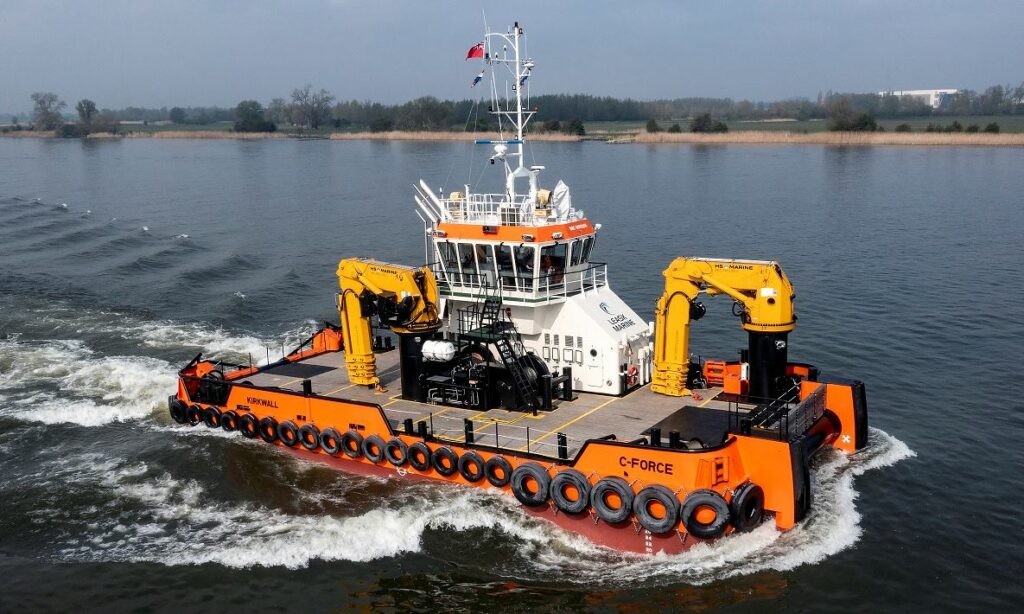 Damen delivers Multi Cat to Leask
Posted: 15 days ago
Productivity and sustainability in an era of rising demand
Posted: 17 days ago
Strengthening dyke between Gorinchem and Waardenburg
Posted: 12 days ago
Advertisement
Related jobs