Placing of gravel and cobble on the seaward shore of Ediz Hook was started by a Port Angeles construction company last week. The prospect of the undertaking is to oppose and mitigate the effects of erosion.

Bruch & Bruch Construction Inc. of Port Angeles intends to place 50,000 tons of material on the sand spit between now and February. The material will create a 12-foot-high berm and extend some 25 feet into the Strait.

The Port Angeles company was awarded the $626,000 worth contract in September.

John Hicks, chief of navigation for the Army Corps of Engineers said that the erosion control activities are undertaken routinely on Ediz Hook every five to seven years.

These undertakings are aimed at protecting Port Angeles Harbor from direct wave action and preserve access to the Coast Guard’s Air Station/Sector Field Office Port Angeles at the tip of the sand spit. 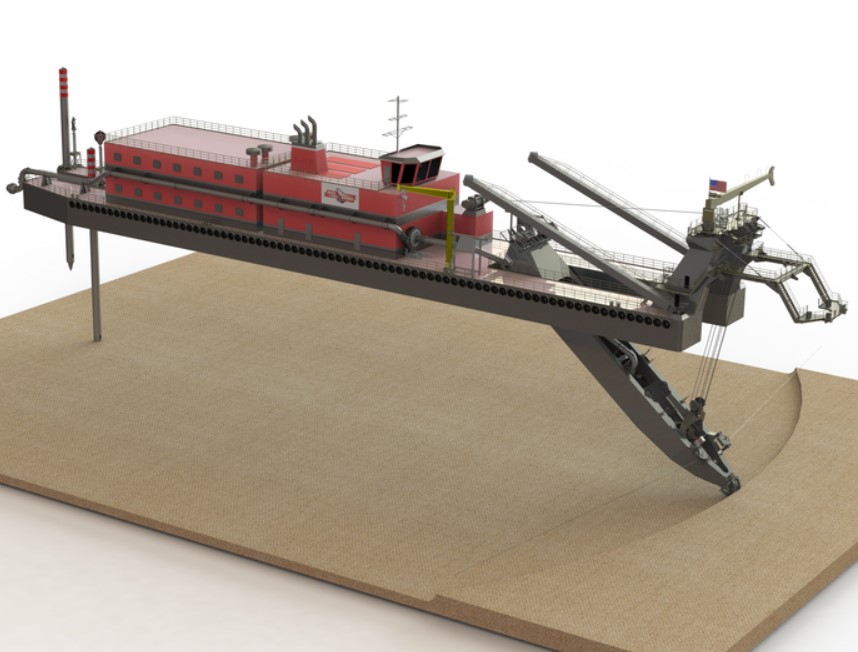