The private sector in Tabuk City is pushing for the immediate dredging of Chico River from Calanan to Cabaruan as the permanent solution to the flooding problem of settlements and agricultural lands in Tabuk valley.

Dr. Jaime Almora, Chairman of the Kalinga Hybrid Seeds cooperative recently presented before members of the Kapehan a comprehensive flood control plan aimed to spare more rice lands and communities from being submerged and on the long run achieve reclamation.

Flooding of agricultural lands and settlements is a perennial problem in Tabuk valley and part of Pinukpuk as siltation continues to fill up the river beds causing the river to reroute and create meandering flow, scouring fertile lands on both sides into the sea causing heavy damages and loss of properties.

“What is needed is a combination of dredging and sustained quarrying both managed by the local government unit, infrastructure agencies and the private sector under the Public-Private Partnership program of President Aquino,” Dr. Almora, who is also the Director of the Almora General Hospital said.

He said the technical paper was submitted to the Environment and Natural Resources Office of the provincial government. “This will also serve as an input for legislation and component program of the proposed bill for the creation of a Chico River Development Commission filed in Congress,” Almora said.

Compared to flood control measures done before and funded by millions of pesos, he said government will not spend much money on this proposal. “It needs only to acquire heavy equipments to do the dredging,” he added. 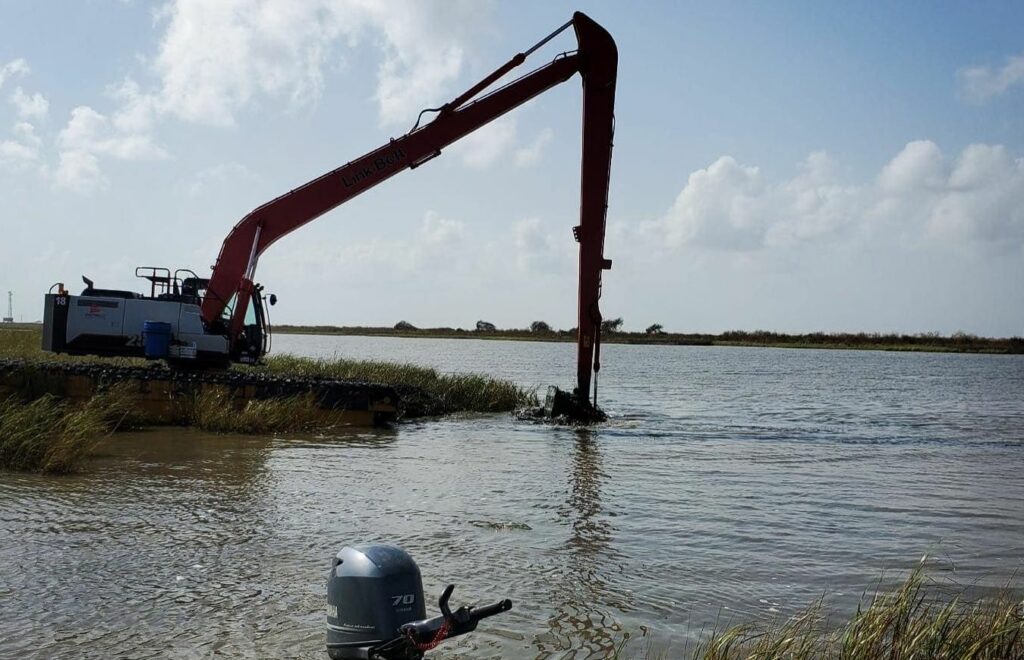