The Sabah Economic Development Corporation (SEDCO) will be given exclusive rights to oversee sand dredging operations in the state effective from June 2012.

State Land and Surveys Department director Datuk Osman Jamal, said they will work out a proper mechanism and take into consideration the feedback from the operator.

“During this six months, we will inform the operator about the latest development as we don’t want to make an abrupt decision. In fact, the State Government has agreed in principle to give exclusive rights to SEDCO,” he said, adding that the Sarawak and Selangor governments has also made a similar move.

The exclusive rights given to SEDCO was one of the 16 resolutions adopted during the roundtable discussion between the Land and Surveys Department and the Malaysian Anti-Corruption Commission (MACC) at a hotel yesterday.

The resolution was signed between Osman and MACC’s state director Datuk Jalil Jaafar at the end of the meeting and witnessed by Deputy Chief Minister Tan Sri Joseph Pairin Kitingan, who represented the Chief Minister.

“The existing operators are still allowed to continue with their operations now until their license expire, after that they will have to liaise with SEDCO and become their agent as the license is renewable once a year. And most of the existing licenses is expected to lapse in one or two years from now” said Jamal.

He said the reason SEDCO was given exclusive rights was to cut red tape in the department and to also look into the matter of sand theft. In return, SEDCO will pay the department based on the volume of sand dredged.

Another resolution passed was the call to increase the manpower in the department to clear the backlog on land applications by 2015.

Besides that, he said, the department will launch a mobile counter in the next one or two years in all the districts in Sabah to give information and educate the local folks about land application and transfer of titles, among others. 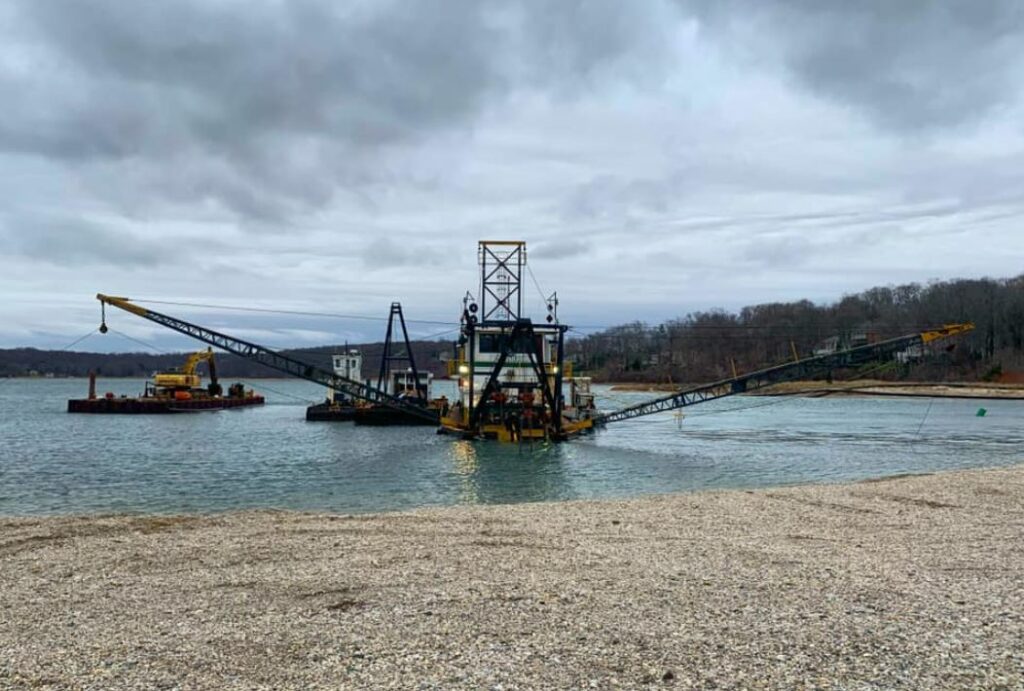