The Visakhapatnam Port Trust has lined up a mechanisation and dredging programme involving an investment of Rs 2,600 crore for the next two years.

The proposed projects include mechanisation of coal handling facilities at the general cargo berth in the outer harbour at an estimated cost of Rs 444 crore, which is expected to be wrapped up by October next year, said Mr Ajeya Kallam, the Port Chairman.

The port is also developing two berths for handling thermal coal and steam coal at an estimated cost of Rs 323.18 crore and Rs 313.39 crore respectively, with the concession agreement having been concluded. 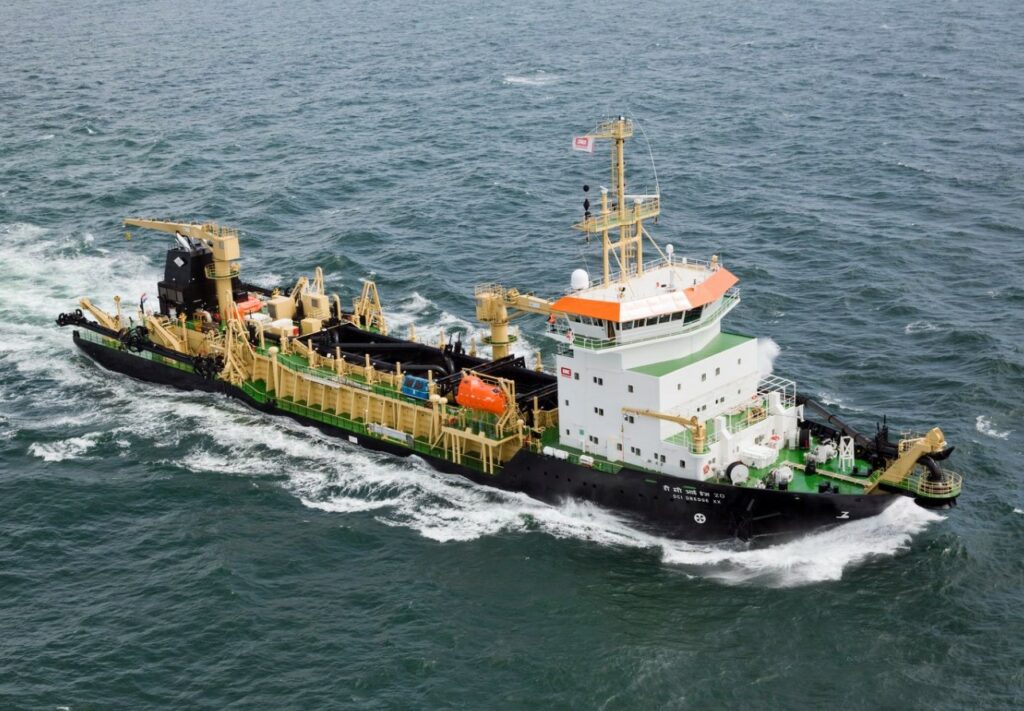