The U.S. Army Corps of Engineers recently announced that MCM Marine, Inc. from Sault Ste. Marie was awarded a contract for dredging project on St. Joseph Harbor in Michigan.

Dredging will begin as soon as possible at St. Joseph Harbor which ships or receives roughly half a million tons annually. Dredging at the harbor, located on the eastern side of Lake Michigan, will take two to three days weather dependant.

The Corps is providing emergency dredging to the outer harbor at St. Joseph Harbor to address significant shoaling that is preventing commercial vessels from entering the harbor.

An extreme storm event that occurred in autumn resulted in the excessive shoaling.

The Corps plans to dredge a 200 foot-wide channel through the shoaled area. After the harbor is opened shippers and dock owners have indicated they will run ships through Jan. 15, the end of the shipping season, to make deliveries. 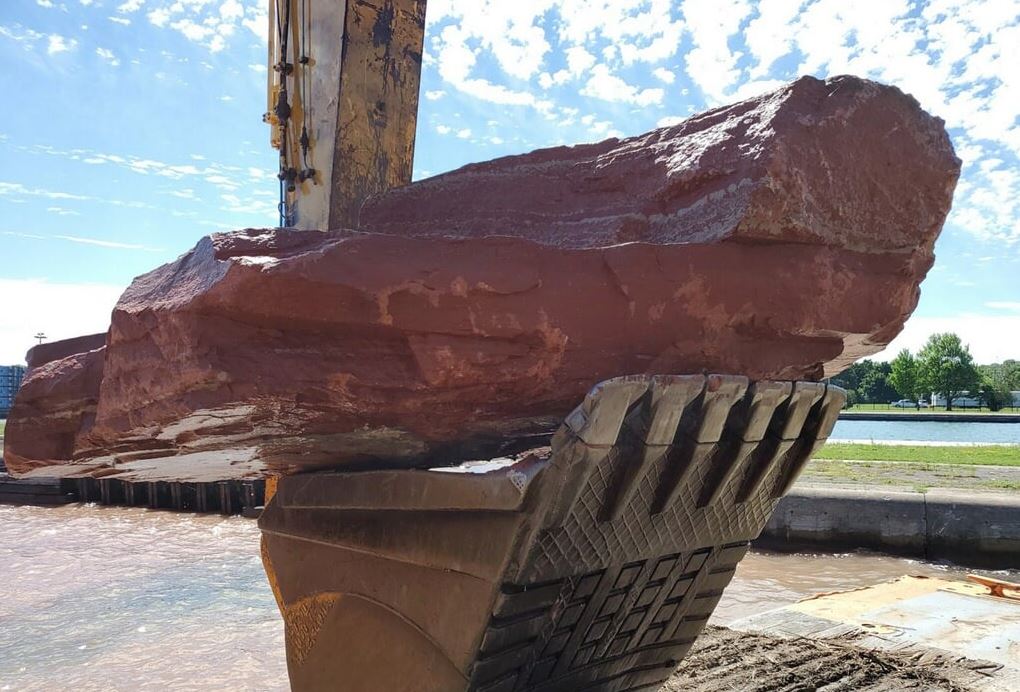