Tongheng, the 11000m3 trailing suction hopper dredger being constructed by CMHI, was successfully launched on December 26.

Tongheng is invested by CCCC Tianjin Dredging Corporation with 11000m3 hopper capacity. Its dredging depth is up to 40 m. The dredging is designed capable for working in shallow water areas with high breadth to draft ratio. Besides, the speed of the dredger is up to 16 knot at 6600kW engine output. 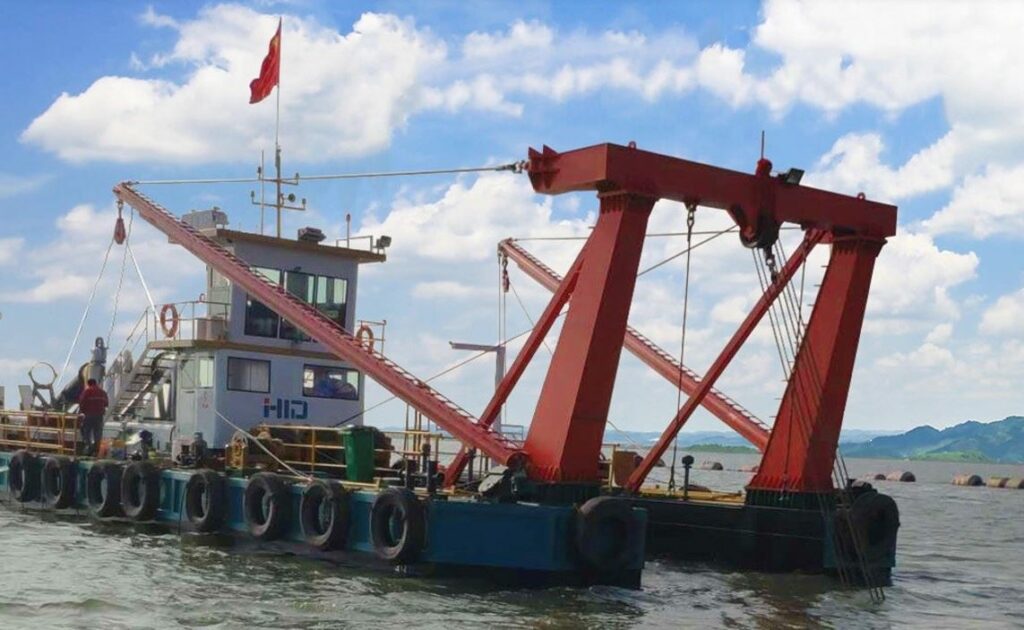