The report, commissioned by the CRCDC who is Astra’s Joint Venture partner for the project, identifies the iron ore potential of the immediate surroundings of the CRCDC dredging area in the Cagayan River Delta.

The area considered in the report is partly inland and extensively offshore, covering most of the northern shelf area of the Cagayan Province in the North Eastern part of Luzon in the Philippines.

Astra CEO Dr Jaydeep Biswas says the main material to be dredged contains magnetite, the principal iron bearing mineral, which is black in colour and is present within river sediments and offshore sands.

“Large offshore deposits of magnetite have accumulated from the discharge of the Cagayan River and other rivers that empty through the sea, with much of the deposits dating back through many geological eras,” Dr Biswas says.

“Magnetite is resistant to weathering and is therefore preserved through the geological ages in its primary form and composition.

“The highly magnetic nature of magnetite means it can be recovered with relative ease using magnetic separators, making it an economically attractive mineral to recover.”

A number of major offshore exploration programs have been conducted in the Cagayan River Delta and shelf area with samples from a 2009 program showing the approximate mineralogical composition of the iron sands being 75 per cent magnetite (including hematite/titanium) and 25 per cent rock forming minerals.

A second exploration program, which was undertaken just over two kilometres from the offshore dredge area, showed that the average content of the magnetic fraction is 46.2 per cent at a seabed sediment depth of one metre, increasing to an average of 49 per cent at depths of three and 5.5 metres.

The iron (Fe) content recovered from select samples of the magnetite concentrates ranged from 53.6 per cent to 67.45 per cent.

In preparation to implement its dredging contract, which was granted through the Provincial Government of Cagayan to assist in desilting the mouth of the Cagayan River Delta and its extension offshore, the CRCDC has actively prepared for the recovery of magnetite.

A concentrator plant has been positioned at its Port Irene area and concrete plans to transport and process the dredge material for magnetite have been made.

For the specific purpose of disposing the sand stone waste and residue and marketing the processed iron component of the sands, a separate subsidiary of Astra shall be incorporated in Hong Kong.

Astra Resources’ global portfolio includes gold interest in Southeast Asia, coal mines in Africa, iron ore in India and the Philippines, the production of the high-strength T-Steel technology in Hungary, and the provision of mining services housing in Rockhampton, Queensland. 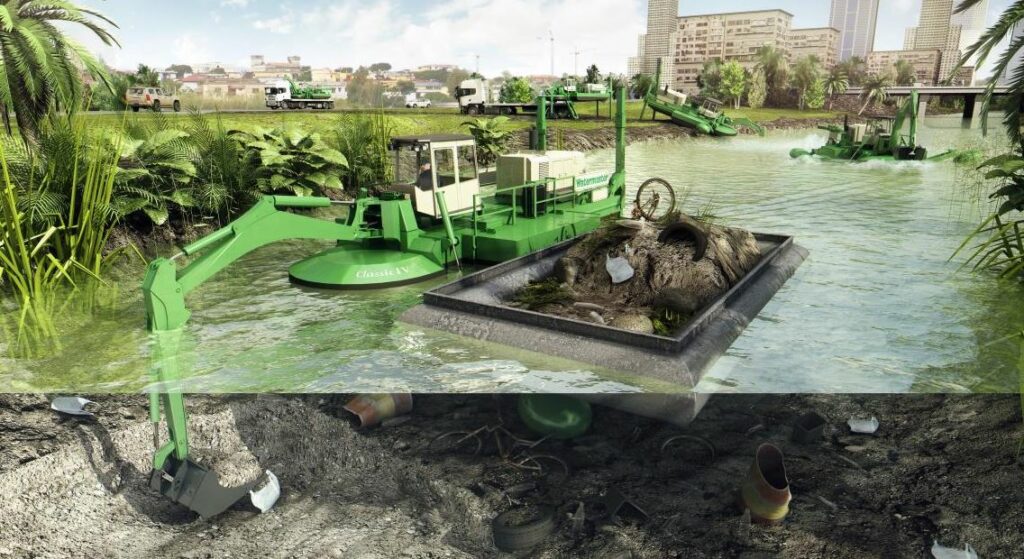