Cernak will replace Phillip C. Allen, who is retiring on February 3, 2012, after leading Port Everglades since 2006. Cernak’s start date has not been finalized.

“Mr. Cernak has big shoes to fill, but his experience as a port director and background in seaport engineering will be valuable assets to continue moving Port Everglades’ expansion projects in the right direction,” Henry said.

Cernak has served as the Port Director and CEO for the Port of Galveston, TX, since 1999. During this time period, the Port of Galveston’s revenues doubled and it became the top cruise home port in the Gulf of Mexico. Among his notable accomplishments, Cernak initiated a proactive response to severe damage at the port from Hurricane Ike in 2008 so that cargo operations were able to resume in just eight days and cruise operations in 50 days. He also negotiated a Project Cooperation Agreement with the U.S. Army Corps of Engineers to deepen Galveston Channel from 40 feet and 45 feet and secured federal funding for maintenance and new construction dredging to complete the project. In the cruise sector, Cernak negotiated public/private development agreements with Royal Caribbean Cruise Line and Carnival Corporation to build two new cruise terminals. Carnival’s 1,004-foot Carnival Magic began sailing out of Galveston in November, and Disney Cruise Line and Princess Cruises have agreed to homeport ships later in 2012.

Prior to moving to Texas, Cernak was the Manager of Port Development for The Port Authority of New York and New Jersey. He also held engineering positions with several private engineering consultancies in New Jersey. Cernak has a bachelor’s degree in Civil Engineering from Colorado State University and M.B.A. from Dowling College in Oakdale, NY. 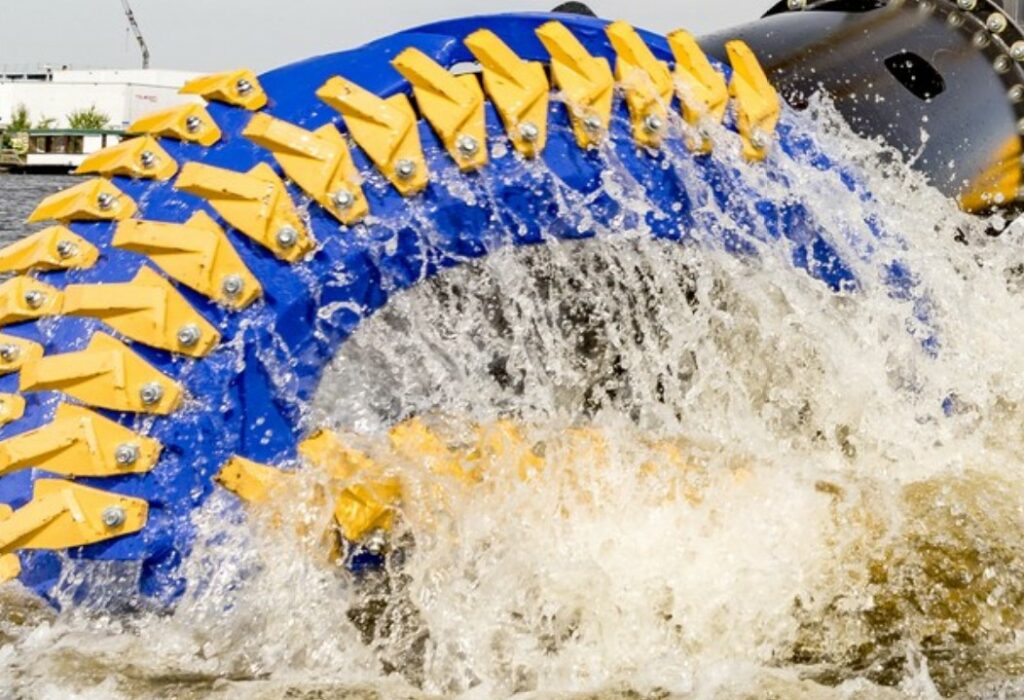