Orion Marine Group was recently awarded a contract for the construction of two new ship docks and three barge docks for a private customer in the Gulf Coast region. The Company will also perform dredging to deepen the existing channel to accommodate larger vessels. Onsite construction of the project is expected to commence in early 2012 and last approximately 14 months.

Its specialty services include salvage, demolition, diving, surveying, towing and underwater inspection, excavation and repair. The Company is headquartered in Houston, Texas and has a 75-year legacy of successful operations. 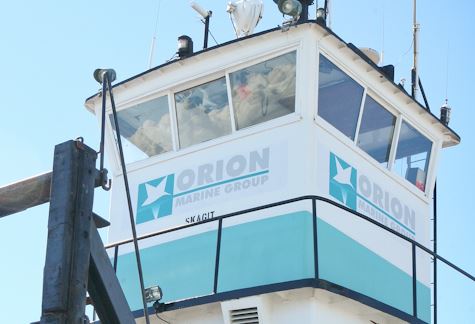