In the U.S. Army Corps of Engineers’ (USACE) work plan released for the remainder of fiscal year 2012, the USACE allocated a total of $3,088,000 to the work. That includes the $588,000 originally budgeted, with the additional amount coming from a fund created by Congress for underfunded port projects around the nation.

“The credit for this important new funding goes to Georgia’s delegation in Washington and other Congressional leaders, whose efforts will move this project forward in a significant way,” said GPA Executive Director Curtis Foltz. “We are truly grateful to our Senators and Representatives for their work on behalf of the ports.”

According to the USACE, deepening the Savannah Harbor up to 48 feet will bring more than $115 million in annual economic benefits to the United States, primarily by lowering transportation costs. With excellent transportation infrastructure already in place, including two Class I rail terminals on terminal, the SHEP will quickly provide the nation greatly needed benefits to recover from the economic downturn.

This new funding will be used to develop the detailed construction designs required to provide the deeper channel as well as the environmental mitigation components of the project. The design work will need to be completed before moving to construction following the approvals by the Secretary of the Interior, Secretary of Commerce, Secretary of the Army and the Administrator of the EPA.

“The Corps should release the final study documents this Spring clearing the way for federal approval of the project,” Foltz said. “Once construction begins, we anticipate the deepening to be completed in 2016.” 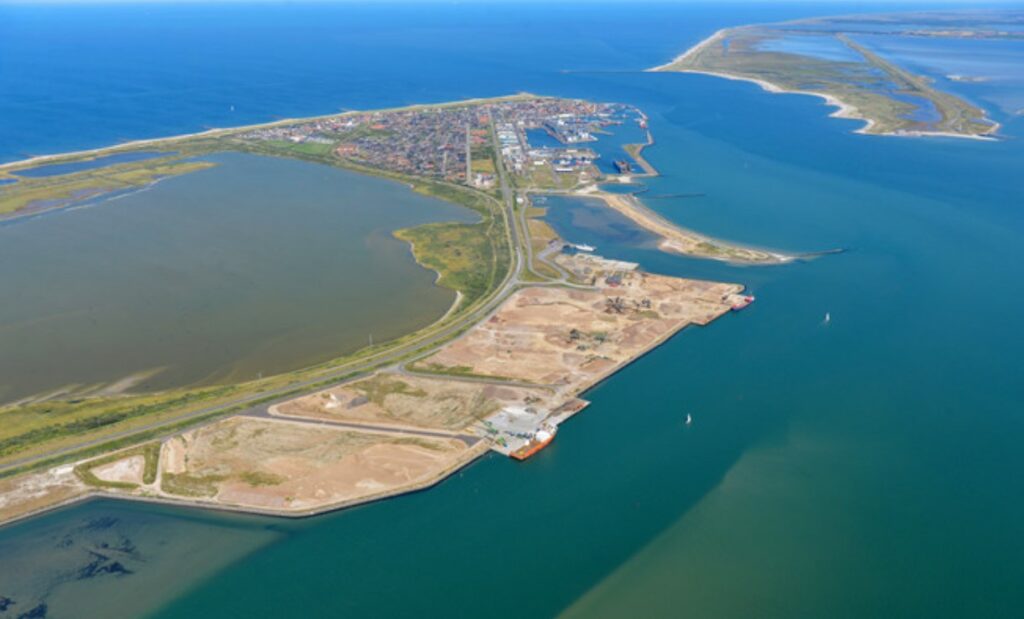