HE Sultan Ahmed Bin Sulayem, Chairman, DP World, together with a high-level delegation, has inspected progress on the first phase of the terminal operator’s Embraport project, the largest Brazilian private multi-modal port terminal in the city of Santos.

The first phase of Embraport (Empresa Brasileira de Terminais) is scheduled to be completed in 2013. It is being built on a freehold site on the uncongested left bank of the Santos Estuary with deep water marine as well as rail access adjacent to Porto de Santos, an existing port facility in the city of Santos, São Paulo State. Porto de Santos is the largest Brazilian container port and the largest in South America, with 90% of its cargo destined for the local São Paulo market.

The first phase of the project will have around 1 million TEU (twenty foot equivalent container units) capacity and will be operated by DP World.

Brazil is one of the growing and developing markets that DP World focuses on. Business Monitor International’s Brazil Shipping Report (BMI) believes 2012 will be another year of strong growth for Brazilian ports, which they say experienced growth of 7.1% in total tonnage throughput in the first half of 2011.

BMI also expects to see more investment in infrastructure, both public and private, as ports seek to deal with growing traffic and to capitalise on increasing trade opportunities.

“Upon opening, Embraport will contribute significantly to Brazil’s growth and will serve the nation’s logistics interests. DP World is privileged to be able to utilise its extensive experience in the development and operation of this vital and strategic multi-purpose port. We are confident that with the deployment of cutting edge technology combined with its large capacity, and the competencies of our partners, the terminal will support the development of Santos as the main port complex in the country.”

In August 2009, DP World signed a partnership with Odebrecht to acquire a majority stake in Embraport. Embraport’s other shareholders include Caixa Econômica Federal’s investment fund FI-FGTS and the Coimex Group, which have led the project since its inception. 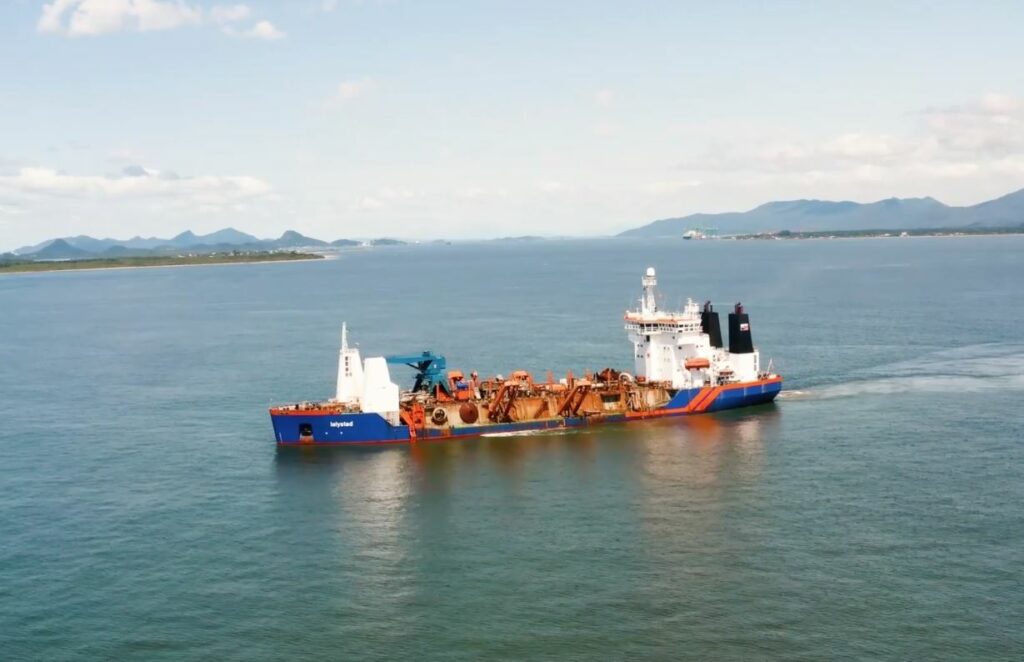