Coastline Surveys Ltd has completed a major contract for a geotechnical survey and laboratory analysis in support of the MoD’s capital dredge campaign in Portsmouth Harbour. The programme is to support the extensive upgrade and deepening of the channel.

David Hitchcock, Managing Director of Coastline Surveys Ltd, said “This is a major geotechnical survey and Coastline Surveys was awarded the contract despite fierce competition from much larger companies. This success highlights Coastline’s position in the market and its commitment to quality, customer service and dogged determination to deliver on time, on budget and with an excellent safety record”.

· It offers clients the ability to acquire geotechnical data up to 10m below seabed in water depths of up to 2,000m using a range of equipment including seabed penetrometers (CPTs), vibrocorers, piston corers, box corers and grabs 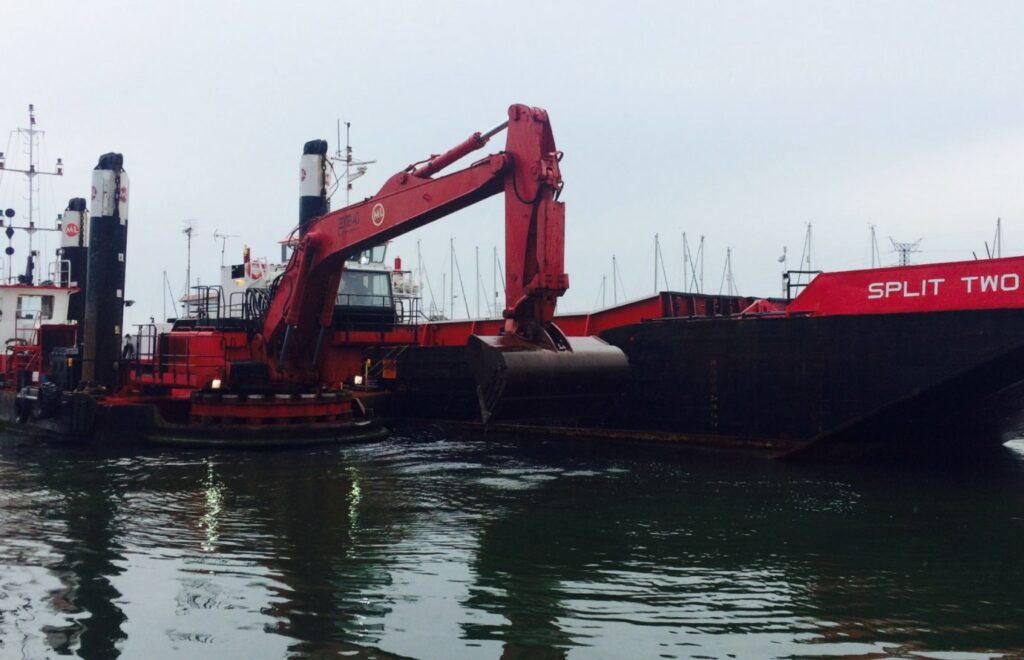