“Production has slowed down a bit because they encountered more fine material than estimated,” said Amanda Ellison, public affairs specialist for the U.S. Army Corps of Engineers’ Jacksonville district.

She also added that the contractor Transwest Dredge is making equipment adjustments to handle the extra material.

Transwest Dredge has been removing mangrove trees along Virginia Drive, which is part of the contract, Ellison said. The mangrove removal is expected to go on until the end of this week, she added.

Approximately one acre of mangrove island must be removed prior to final dredging.

Located in downtown Bradenton, the construction is under the watchful eye of many Manatee County citizens. 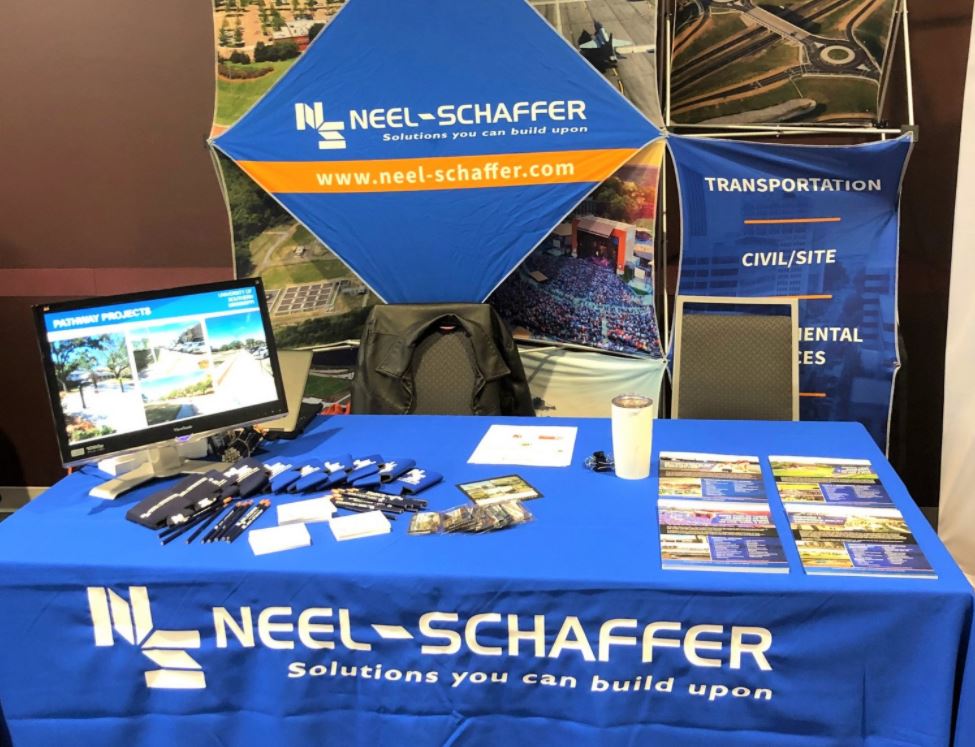