The House of Representatives wants its Committee on Marine Transport to ask the Minister of Transport to explain the actual position of the dredging work on the River Niger, reports Business Day.

The Committee will also have to invite the Managing Director of National Inland Waterways and the contractors handling the project. A report is expected to be submitted within four weeks.

The resolution followed a motion on the matter by Rep. Ibrahim Ebbo (PDP – Niger) who noted that two years after the extended time line for the completion of the contract, work on the project was still not completed.

Ebbo stressed the importance of the River Niger dredging for the socio – economic development of the country. The lawmaker expressed his concern that a substantial amount of money had been paid to the contractors since the commencement of the work in 2009. He stated that work on the project had stopped, since no further action perceived, stressing that “if no concrete actions are taken, the contract might soon be abandoned.’’ 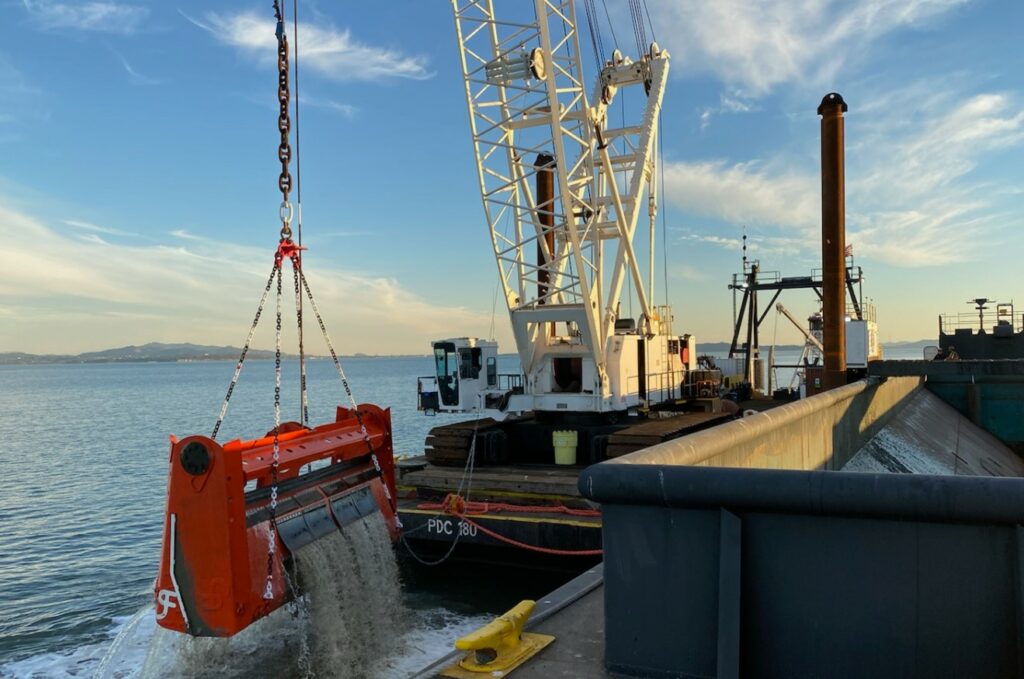