The Water Resources Department’s Director General Jatuporn Burutpat said every country attending the latest World water Forum showed their concerns for the quality of water. In the meantime, Thailand is prepared to to tackle flooding in 20 provinces this year.

Mr. Jatuporn said that the objective of this year’s “World Water Forum” was to urge every nation to realize the importance of the water in their countries. According to him, Thailand revealed how it had coped with the impact of last year’s drought and worst flood crisis .

He also said under the drought crisis prevention plan, the Department of Groundwater Resources and the Department of Royal Irrigation have worked together to prevent the situation from exacerbating. Drinking water, as well as water for other purposes, has been provided for residents in more than 20 provinces across Thailand.

However, Mr. Jatuporn said the drought situation was expected to be less severe this year. In anticipation for a possible flood this year, authorities have ordered all canals dredged up and more land turned into monkey cheek reservoirs. An emergency plan has already been put in place by the Ministry of Interior. Backhoes and water container trucks will be on standby ready to provide water for people living in the provinces of Chainat, Singburi, Angthong and several others in the central region as well as those living around industrial estates, added the Director General.

The operation is expected to be completed by the end of May. The Water Resources Department’s Director General said last year’s flood had negative impact on the industrial sector in Thailand as well as on foreign investments, particularly those from Japan. In addition, measures have been taken to raise foreign investors’ confidence in Thailand’s ability to cope with floods and restore the entire industrial sector; the measures which, according to Mr. Jatuporn, have received positive responses from other countries. 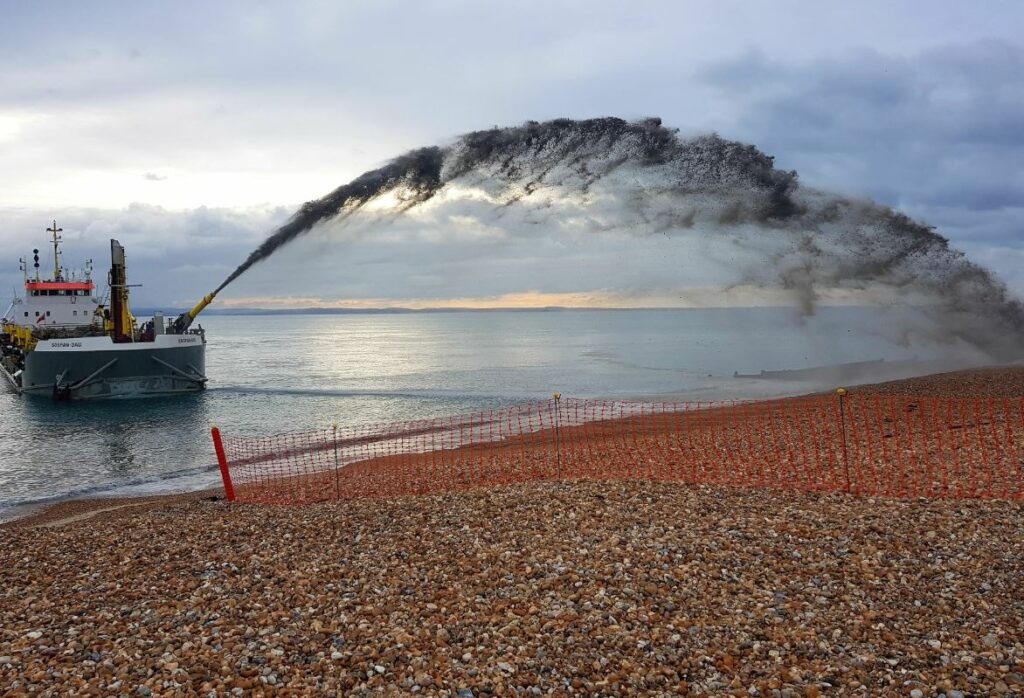