U.S. Senator Maria Cantwell (D-WA) joined a group of Senators in urging key appropriators to include funding for dredging small and low-use ports in the fiscal year (FY) 2013 budget. Small and low-use ports are ports that don’t have enough tonnage to meet the Army Corps of Engineers’ threshold to qualify for annual dredging support but represent important economic engines of the communities they serve.

Several Washington small ports and waterways require dredging to stay open, including the Swinomish Channel in Skagit County, the Kenmore channel in King County, and the ports of Ilwaco and Chinook at the mouth of the Columbia River in Pacific County.

Senator Cantwell supported the inclusion of $30 million in the FY2012 Energy and Water Appropriations bill last year and followed up with a letter to the Army Corps in February advocating that projects in Washington state receive sufficient support. Swinomish Channel was allocated $2.28 million of for dredging.

“As you work to fund our nation’s navigation infrastructure, we ask that you take into consideration the needs of small coastal, including Great Lakes, waterways,” the Senators wrote in a letter sent today to key appropriators. “Our nations’ small ports and harbors serve as the lifeblood of their communities and greatly contribute to the nation’s economic vitality. …Without adequate funding, the navigation channels leading to these ports will silt in and the jetties protecting these communities will crumble.”

“We urge you to include at least $30 million in additional O&M [Operations & Maintenance] for small ports in the FY2013 Energy and Water Development Appropriations bill,” the Senators continued. “Leaving our nation’s small port needs unmet threatens the jobs of our citizens and weakens our nation’s economic competitiveness. We look forward to working with you to address this issue, and to continuing the effort to allow our small, remote and subsistence harbors to remain open for business.”

Cantwell has long encouraged the Army Corps to support small and low-use waterways in Washington state, which provide critical economic and safety functions to the communities that rely on them.

The Swinomish Channel provides a critical link for the Coast Guard, commercial and private vessels between Saratoga passage and the San Juan Islands, by a faster and safer route than Deception Pass or around Whidbey Island. Deception Pass, with its narrow waterway and very strong currents, is often too hazardous to navigate, and navigating around the south end of Whidbey Island requires vessels to travel a significantly longer distance. The Channel provides access to the La Conner waterfront, Swinomish Tribal commercial facilities and several marinas and is used by recreational boaters and for log and barge towing.

Marine businesses and boaters utilizing the Swinomish Channel generate approximately $92 million per year. More than 500 jobs depend directly on the waterway as a transportation corridor, according to the Port of Skagit.

The Port of Chinook supports a 300 slip marina – 30 commercial and 270 recreational. The Port supports seafood processing, including 3.6 million pounds of crab valued at $8.5 million, and 15 port-dependent businesses. The United States Coast Guard Station Cape Disappointment depends on this channel to access the Columbia River and Pacific Ocean, and respond to 200 to 300 calls for assistance annually. 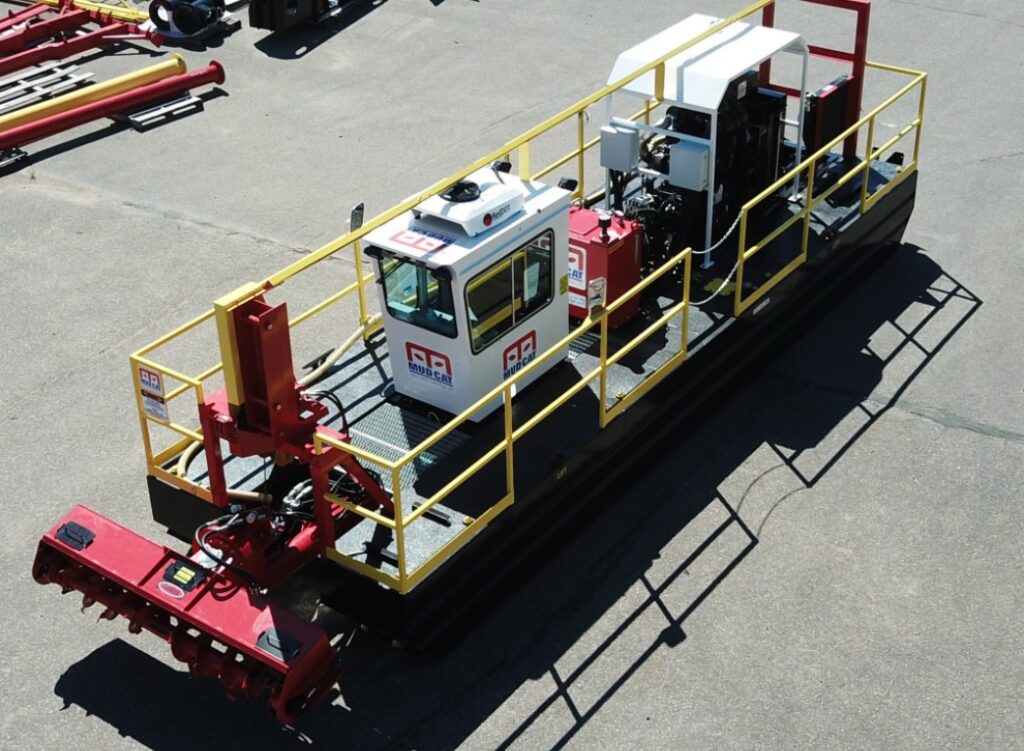