The U.S. Army Corps of Engineers plunged into the first step in preparation for necessary dredging operations of Wachapreague Channel, delmarvanow.com reports.

This week they began taking samples from the bottom in the area between channel markers 126 and 121.

Boats trying to navigate through this channel encounter difficulties because of the shallow waters. Coast Guard Sr. Chief Chad Turner, officer in charge at Station Wachapreague, said that the Army Corps’ craft had troubles in performing the sampling but it is going well and these operations are expected to be completed by the end of the week.

Wachapreague Mayor Dan Bilicki states: “The Wachapreague Channel has not been dredged for several years; this effort will be most beneficial in making our waterways navigable and safe”. The dredging process is expected to commence after October 1.

The current budget for the Wachapreague waterway is $841,500 and Belicki believes that for this amount the Corps will be able to do preliminary work including obtaining permits, identifying disposal sites for the spoils, surveying and other work in preparation for issuing a contract for the actual dredging.

The Wachapreague Channel now represents a danger and an impact on the profits because ships are only able to access the channel about one-third of the time. The shallow waters also have an impact on Coast Guard operations. 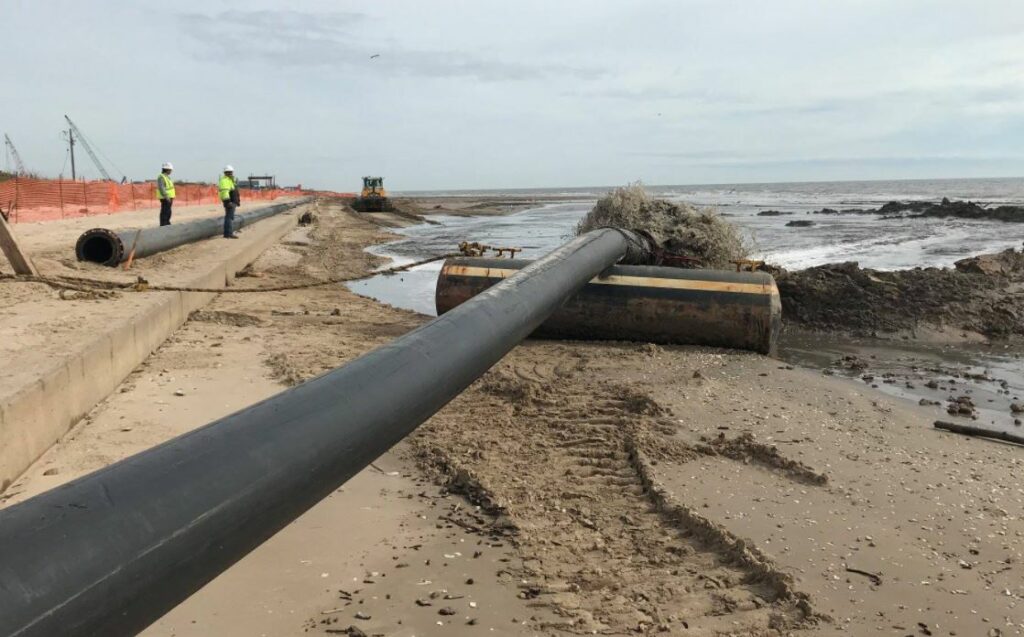