Jebel Ali is one of the few global ports with proven ability to handle mega container ships such as CSCL Uranus, which is 366 metres long and 51 metres wide. The port management rolled out a meticulous plan to discharge and load the vessel with clockwork precision with its highly trained workforce and state-of-the-art terminal technology, including Super Post Panamax (SPP) cranes to ensure top turnaround times.

China Shipping (West Asia) Holding DMCEST operates a weekly service between Tianjin in China, Far East Asia and Jebel Ali – one of the busiest trade routes between the Far East and the GCC region. Adding the CSCL Uranus brings welcome new capacity to the service. The company, an affiliate of Shanghai-based China Shipping (Group) Company, has been a partner of DP World since 2001.

“As we welcome CSCL Uranus and her crew, we congratulate China Shipping on the addition of this modern mega vessel focused on serving the trade between this region and China. This marks a new stage in our decade-long relationship and is another sign of the expanding trade ties between China and the UAE and GCC region.”

“As the largest port in the Middle East, Jebel Ali has always been a destination of choice for us. CSCL Uranus is the first mega container vessel to be brought into service in the busy Far East-Middle East shipping route. This is a milestone in our long and enduring partnership with DP World, and we look forward to further strengthening this cooperation.” 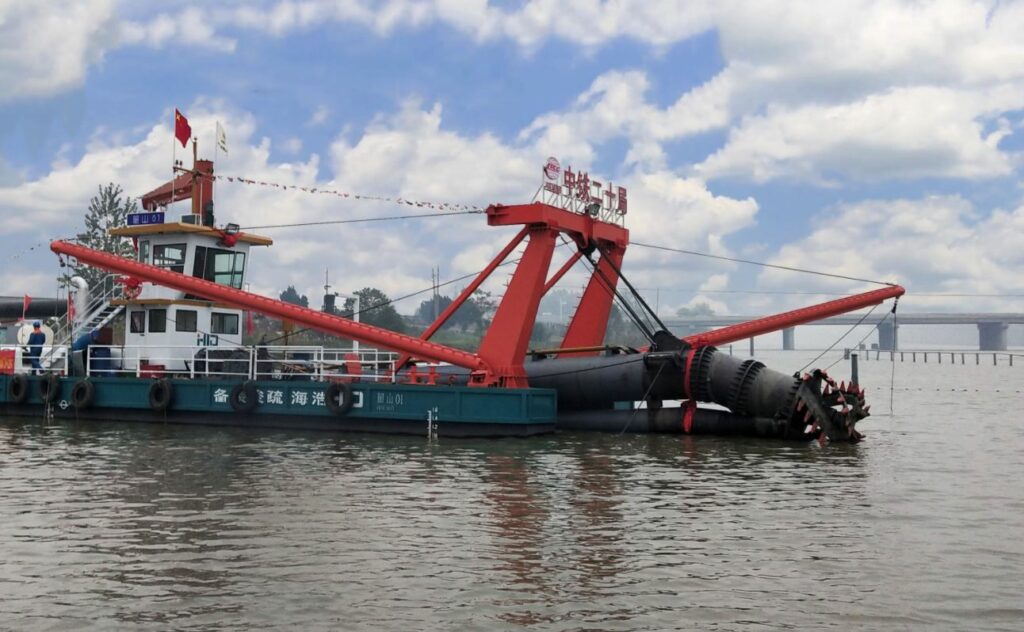