Rijkswaterstaat’s survey department, whose remit covers mainly inshore rivers and canals, plans to put their new UIS(TM) to a diverse range of applications including lock and dam inspections, canal floor debris evaluation work and also minimum clearance investigations above shipwrecks sited in and around shipping channels.

The improved and more accurate imaging delivered by the Echoscope(R) hits every target with 20 or 30 more pings than any other multibeam sonar, and gives thousands of returns at hundreds of different bearing angles. This step change in subsea imaging has already enabled Rijkswaterstaat to find dangerous underwater obstacles that have previously been missed by conventional multibeam sonars.

Stephen Auld, Managing Director of Coda Octopus Products Limited, commented, “We are delighted to be working with Rijkswaterstaat with our UIS(TM) and Echoscope(R) products and hope that this is the first of many instances over the next years where our equipment and services will prove useful to them in undertaking their very crucial role in maintaining the safety of the waterways of the Netherlands.”

About Coda Octopus Group, Inc. Originally founded in 1994 as Coda Technologies, the Coda Octopus Group is now headquartered in Lakeland, Florida. The Group consists of a Marine Products business in Florida and Edinburgh, Scotland, and engineering businesses in Utah and Weymouth, England. Each of the Group companies are technology innovators with a particularly high level of sonar expertise. The Group has facilities in Florida, Utah, the UK and Norway.

Alongside providing custom engineering and development for defense applications, and oil and gas companies, one of the Group’s key products is the Coda Echoscope(R) — the first real time 3D sub-sea sonar. The Echoscope(R) is also at the heart of the Underwater Inspection System(TM) which is being adopted for homeland security, and other applications in ports around the world. 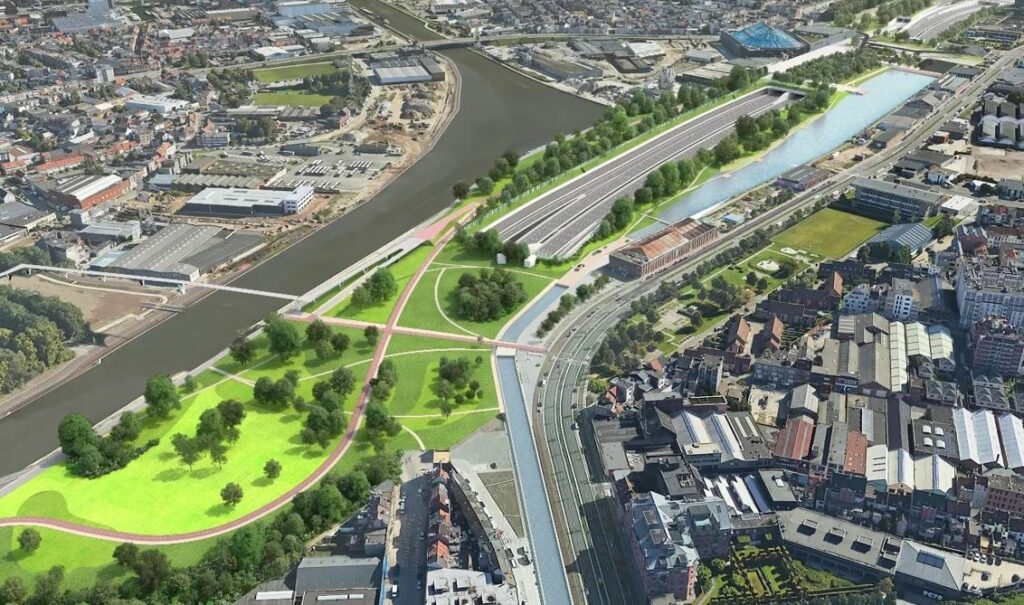