According to Bloomberg, Rijeka Port Authority has reached an agreement with a group of Italian companies, including Grandi Lavori Fincosit and Impresa di Construzioni Giuseppe Maltauro, and a Croatian firm Osijek-Koteks d.d., to build a new USD 92 million container terminal in Croatian Port of Rijeka.

The project, that represents the main component of the Rijeka Gateway Project, will be funded by the World Bank in the first phase, while the second stage will be financially supported by a public-private partnership.

The north Croatian facility should be completed by 2017. 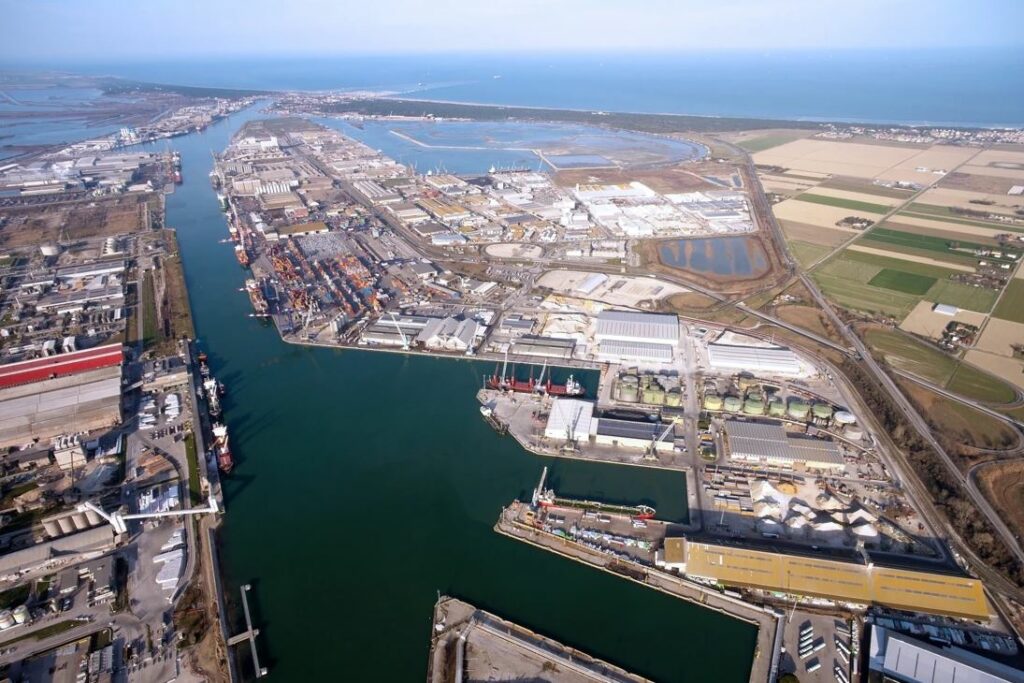