In a letter to the Co. Council, the Department of Agriculture acknowledged that the Dunmore East Harbour needed to be dredged and said that it would cost around €6 million, waterford-news.ie reports.

The letter stated, “This is a significant outlay in the current context of the national finances and competing exchequer demands.”

Sinn Féin Cllr. Pat Fitzgerald said, “Their reply leaves a lot to be desired. Dunmore East is the fourth largest population centre in the County and without a harbour it wouldn’t exist.”

Cllr. Fitzgerald said that the build up mud was so bad in the harbour that bigger vessels can only get in or out when the tide is high.

He added, “How can they put a price on fishermen’s lives, it’s an added danger they don’t need. This is a small investment for a harbour that turns over €10 million a year.

“We need this small amount of funding to enhance the industry,” concluded Cllr. Fitzgerald. 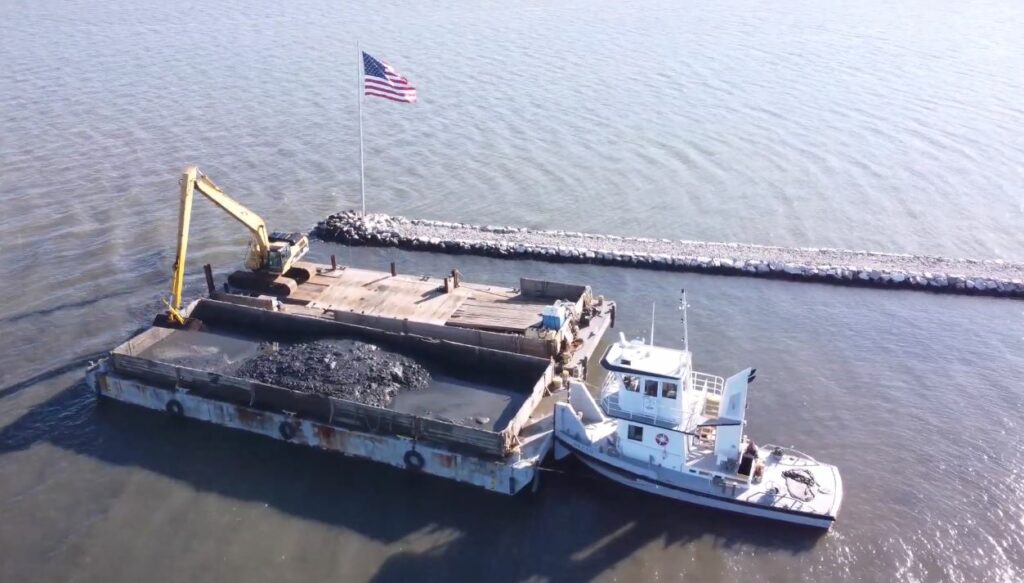