The Union Minister of Shipping, Shri G.K. Vasan informed the Rajya Sabha today in a written reply to a question that the as per Indian Ports Act, 1908, the development of Minor/Non-Major Ports vest with respective State Governments.

The Minister further stated that by the end of March, 2012 the existing capacity of Major Ports was 689.83 million tonnes per annum. As per 12th Five year plan the capacity of Major Ports will be increased to 1229.24 million tonnes per annum by the end of March, 2017. In the year 2012-13, 25 Projects have been identified for award at various Major Ports in the country under Public Private Partnership mode. 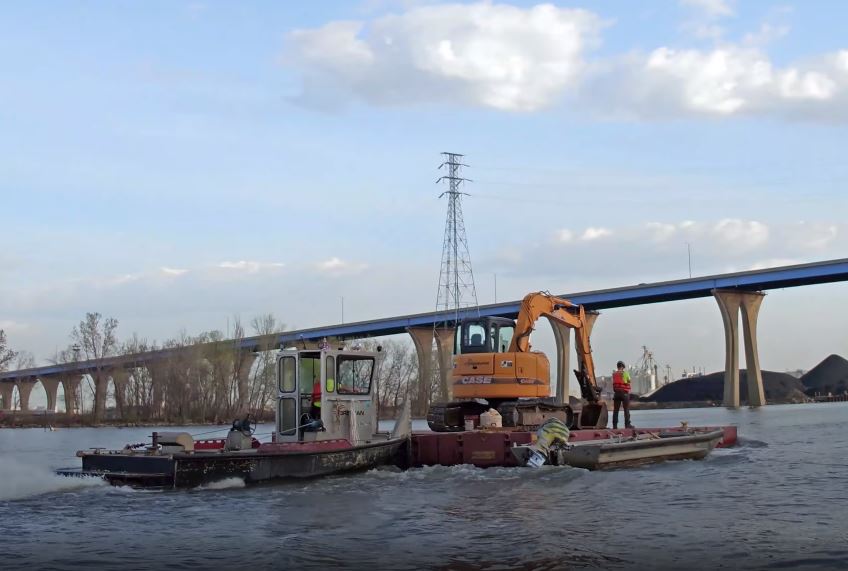