Fisheries Queensland today released its report on monitoring of fish conducted in April and May in Gladstone and surrounding waterways.

“With the help of commercial fishers, we conducted intensive monitoring both in and outside Gladstone Harbour, as well as further out at control sites in the Fitzroy River and Bundaberg so we could comprehensively assess fish health,” Dr Robertson said.

“No fish exhibited the eye problems seen last year, and only a small number had external parasites.”

Dr Robertson said that overall fish health appeared to be good with the exception of barramundi in the Boyne River – many of which were observed with significant physical damage.

“Many barramundi caught in the Boyne River exhibited red patches on the body and quite severe physical abrasions including loss of scales and broken jaws,” he said.

“It seems likely that the fish with physical damage incurred their injuries from the overtopping of the Awoonga Dam in January/February and March this year, as this has been observed with fish washed over other spillways. However, samples have been submitted for testing to further assess their condition and ensure other concerns are not discounted.

“Fish collected from all other sites at Gladstone appeared to be in good condition overall, and although some sharks are still exhibiting skin discolouration, this is also being seen outside of Gladstone in the Fitzroy and Burnett area.”

“In total, 849 mud crabs were also monitored, with samples collected from a range of areas previously monitored as well as areas close to dredging sites.

“The number of mud crabs with shell erosion either on the carapace or some discolouration/markings on the underside ranged from 2.1% to 7.3% across the study area, which is a similar level seen in previous sampling.

“Testing to date of mud crabs has found the shell erosion to be consistent with bacterial infection by Vibrio spp., which occurs naturally in marine waters.

“The samples collected from this latest monitoring are now undergoing laboratory testing, including veterinary pathology assessment and chemical residue testing.

“No single cause has been identified for all fish health issues since the investigation began in September last year.

“We will continue to assess fish health and report the results of monitoring and testing to industry and the community.” 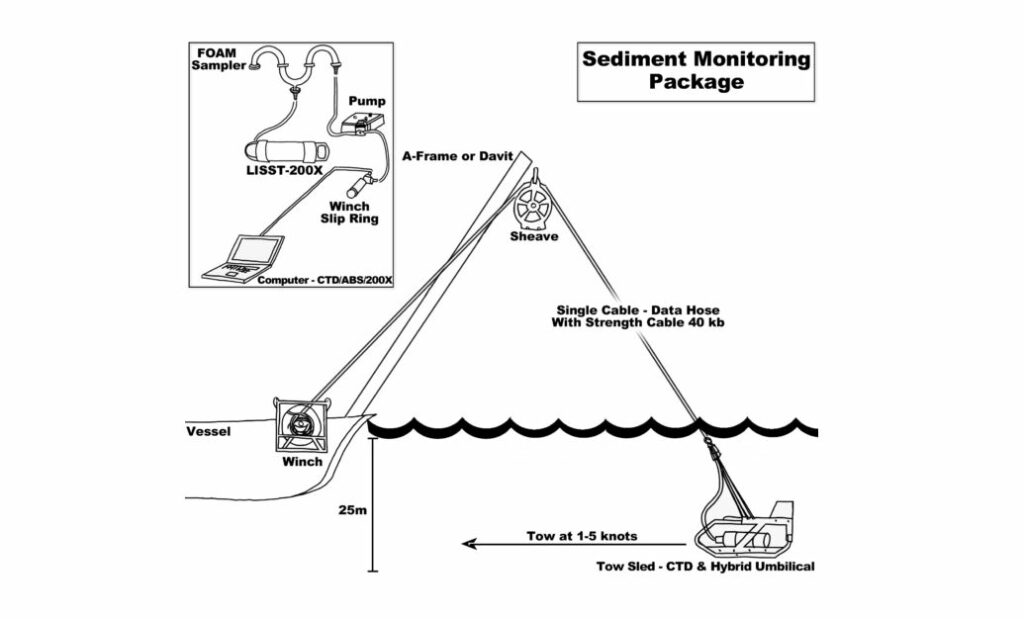