Col. Mark Toy, Los Angeles District commander, and his staff took Bostick on a ground and aerial tour of some of the District’s projects.

“I’m very happy that General Bostick saw the opportunity to visit his first District, as he was here in his capacity as the current G-1,” said Toy.

“I was really impressed with the leadership Colonel Mark Toy provides and all the camaraderie in the people,” said Bostick. “You can really see that it’s a team.” 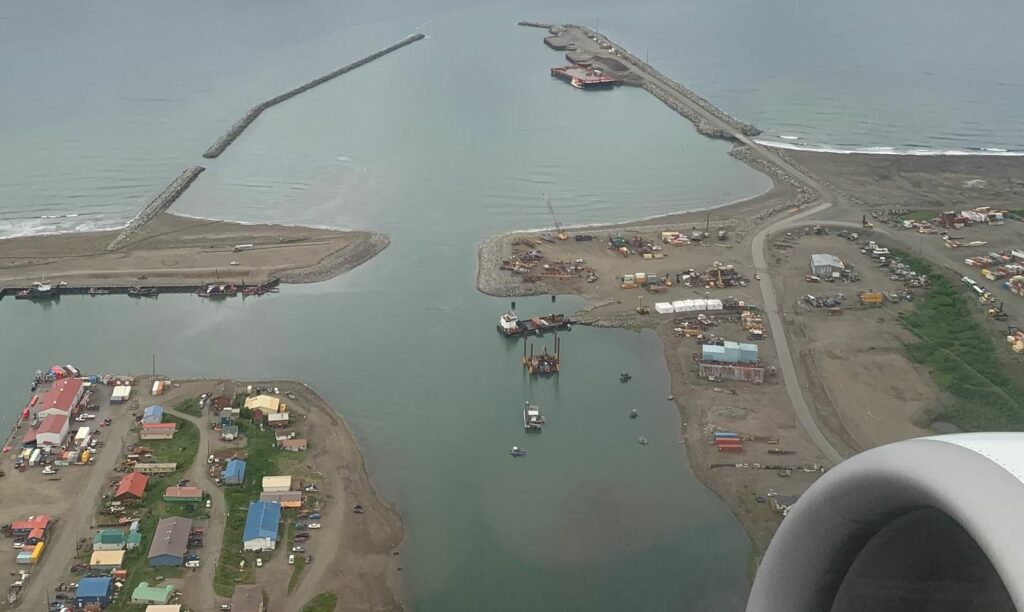