The Daily Times reports that the Water and Sanitation Agency (WASA) has started dredging of Nullah Leh at 11 different points on its own resources.

For the purpose, Rs 5 million have been released to reduce possible flood risk during the upcoming monsoon.

Half of the portion of Nullah Leh was cleaned at the cost of Rs 47 million last year but rest of the dredging was stopped due to non-availability of additional funding.

The WASA on its own resources have started dredging of Nullah Leh at 11 points where disruption in flow of sewage water was reported.

Moreover, this Nullah Leh dredging project would be completed by June 30, according to The Daily Times. 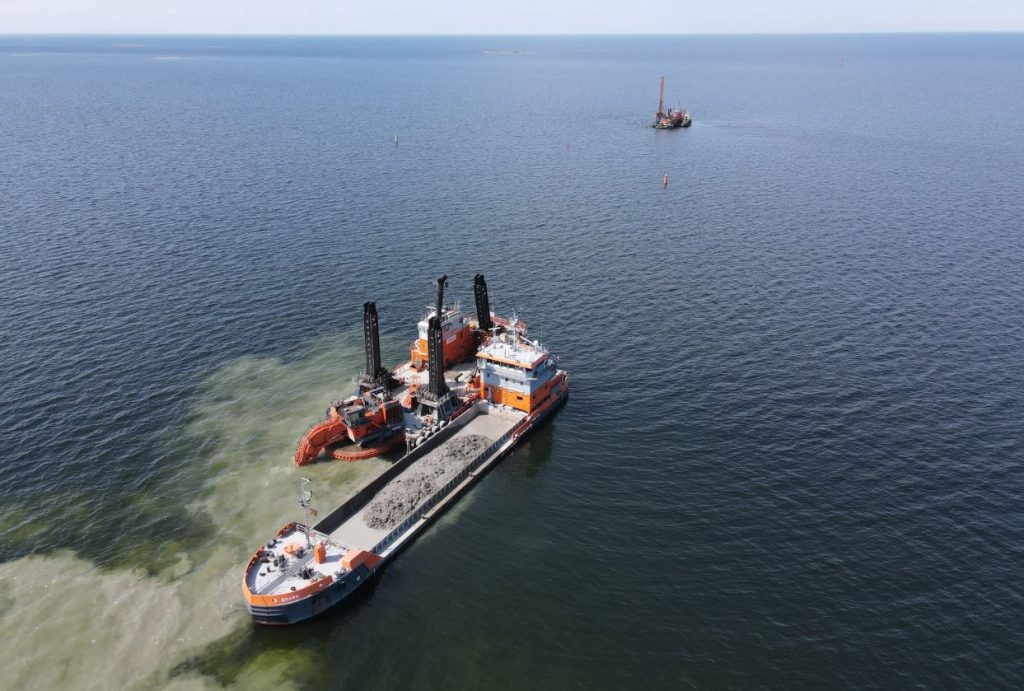