For the fourth year in succession, EUROGATE is participating at the transport logistic China 2012 trade fair in Shanghai. At the “German Ports” joint stand, Chinese trade visitors will have the opportunity to inform themselves about the German container terminals and EUROGATE’s intermodal network.

This year the focus is on the EUROGATE Container Terminal Wilhelmshaven, Germany’s only deep-water container terminal, which is scheduled to start operations in the near future. The trade fair opens its doors from 5 to 7 June 2012.

When it goes into operation, Germany’s only deep-water container terminal Wilhelmshaven will be EUROGATE’s third container port for global sea freight on the German North Sea coast, alongside Hamburg and Bremerhaven. With its three locations and a market share of 54%, EUROGATE is the leading container terminal operator in Germany, Europe’s strongest economy. All three terminals are capable of handling mega container vessels >10,000 TEUs. However, only one of them is accessible at all times independently of tidal fluctuations: the EUROGATE Container Terminal Wilhelmshaven.

The new port will have a navigation channel with a water depth of 18 metres, allowing large container carriers to arrive and depart at all times. On final completion it will be able to handle 2.7 million TEUs annually. Wilhelmshaven’s geographical and nautical location makes the terminal an important hub in particular for cargoes to eastern Europe and Russia, and also a viable alternative to Rotterdam.

All three terminal locations have excellent hinterland connections. Each of the container terminals has a multimodal railway directly at the terminal, including the future EUROGATE Container Terminal Wilhelmshaven. The Hamburg location has Europe’s biggest rail facility for combined freight transport: EUROKOMBI. Bremerhaven offers plenty of space, with three handling facilities sharing a 5-kilometre long quay wall. At times 41 of the biggest container gantries stand here in a single row, allowing several container vessels >10,000 TEUs with 23 rows on deck to be handled simultaneously without problems.

EUROGATE has been systematically developing its network in China since 2005. For a number of years three Chinese representatives have promoted EUROGATE’s interests in the People’s Republic. They maintain contacts to local shipping line customers and other decision-makers in the logistics sector. 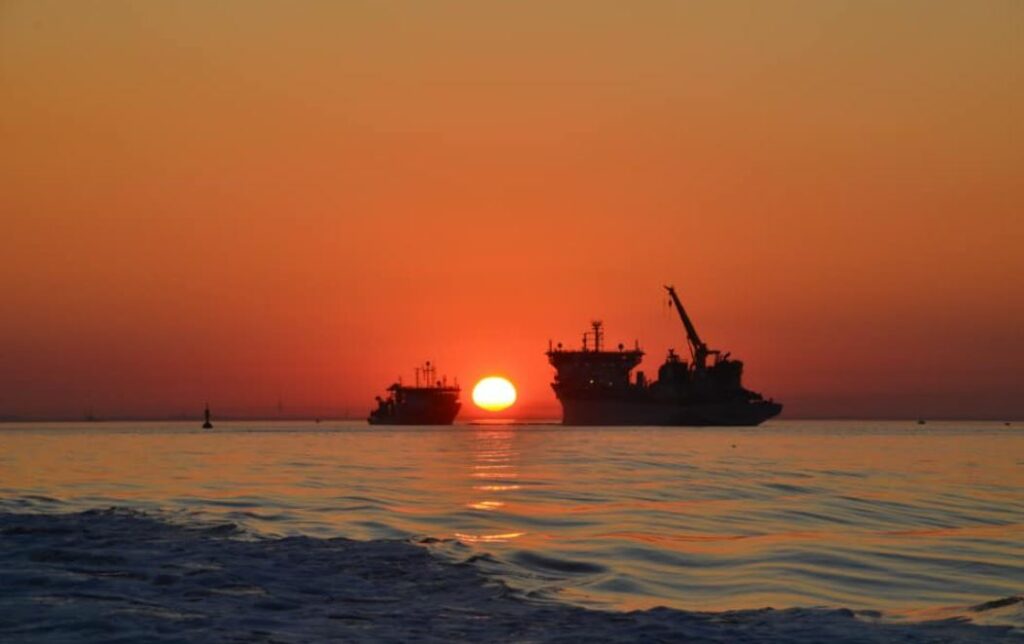