The U.S. Army Corps of Engineers, New York District, has awarded an approximately $868,000 contract to Cutting Edge Group of Lake George, N.Y., for maintenance work on the Lusk Reservoir Dam at the U.S. Military Academy at West Point.

The work is being done to ensure the continued long-term integrity of the more than 100-year-old dam, which holds back 78-million gallons of water when water is flowing over the spillway.

Some of the work on the dam includes repointing, which is the replacement of mortar between stones to help maintain the structural integrity of the dam, valve work, and upgrading the dam’s more than 100- year-old emergency outlet pipe.

“This work on the Lusk Reservoir Dam will help to ensure the continued integrity of this dam, and ensure the continued protection of the West Point community and nearby communities as well,” said New York District Commander Col. John R. Boulé. “It also returns an important safety and maintenance feature of the dam to active operation.”

The 225-foot-wide and 35-feet-high dam was constructed in 1895 under the direction of Capt. James L. Lusk, a West Point graduate from the class in 1878. The dam was originally constructed to create the Lusk Reservoir to provide drinking water for the academy and has since become an important piece of the historic campus.

The maintenance work is slated to be completed this fall.

The Lusk Reservoir Dam repairs are a part of the ongoing Dam Safety Program that New York District and West Point collaborate on. The West Point Dam Safety Program incorporates the many dams throughout the installation and includes dam inspections, maintenance and emergency preparedness planning and exercises. 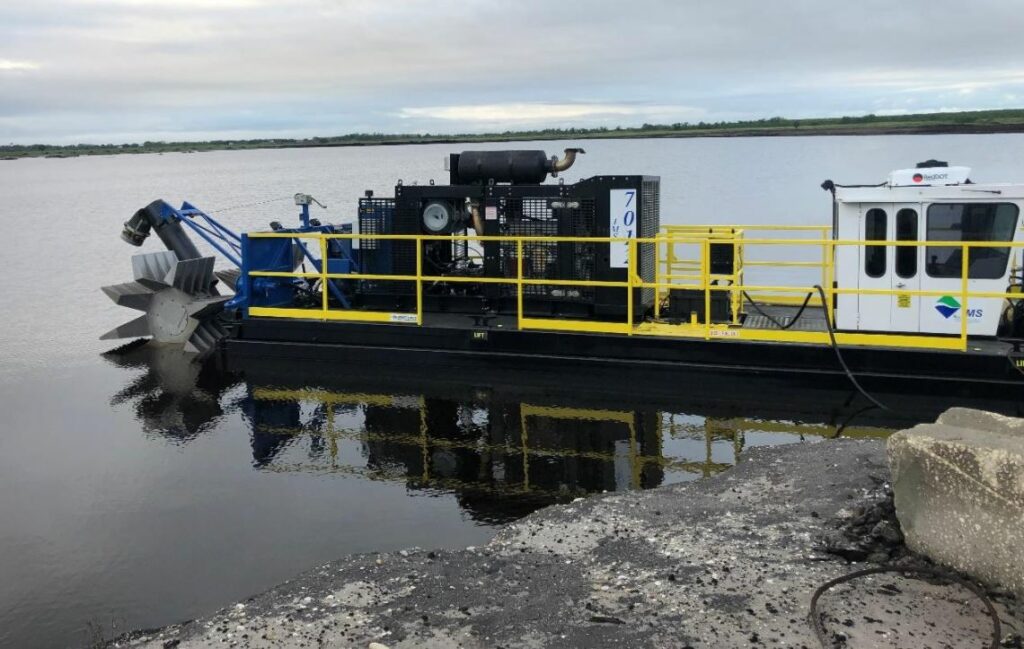