Glenys Hanna-Martin, the Transport and Aviation Minister, a few days ago said: “The Nassau Harbour, which cost the former government $44 million to dredge, has not been maintained properly – leading to millions of dollars in lost revenue from cruise ships.”

Speaking in Parliament, Mrs Hanna-Martin said two cruise ship slips are in urgent need of dredging as they are too shallow to accommodate the bigger vessels.

“For almost two years the port has turned away ships because of the dilemma,” she said. “The clearance between the vessels and the sea bed can be less that two feet, this has adversely impacted our revenue generating potential.”

According to tribune242.com, Mrs Hanna-Martin said preparation for dredging cruise ship slips 15 and 16 is underway with the actual dredging expected to take a week.

“We will undertake to carry out these works as soon as possible so as to plug up this revenue leak and allow our people to greater access to some of the bounty in the tourism industry and thus enhance the quality of their home lives,” she concluded. 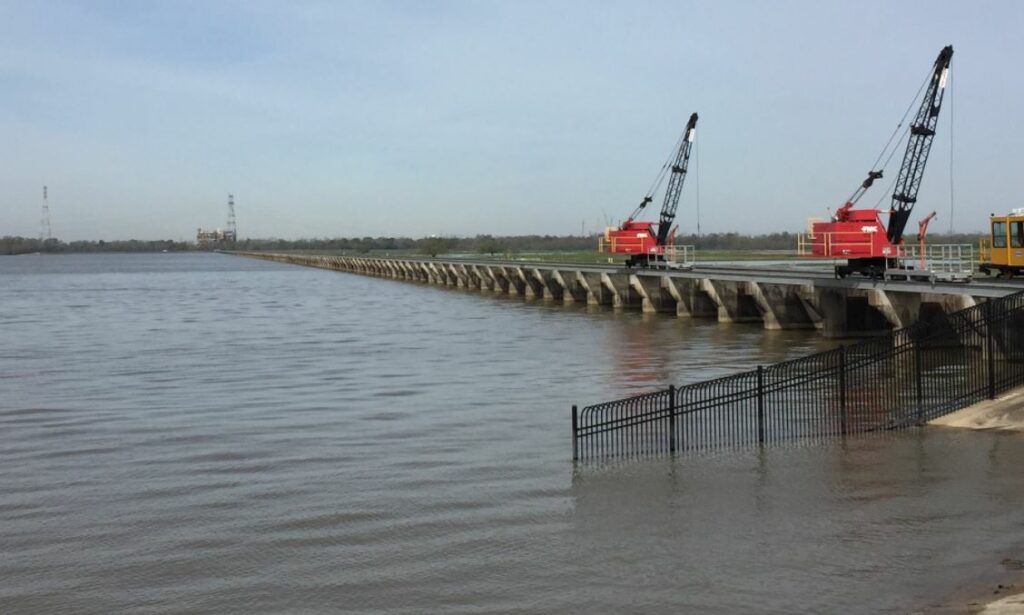