Handling capacity of the port tripled following its expansion to accept bigger vessels.

The expansion of the port of Mombasa which ended in March this year was carried out by Netherlands-based Van Oord Dredging and Marine contractors. 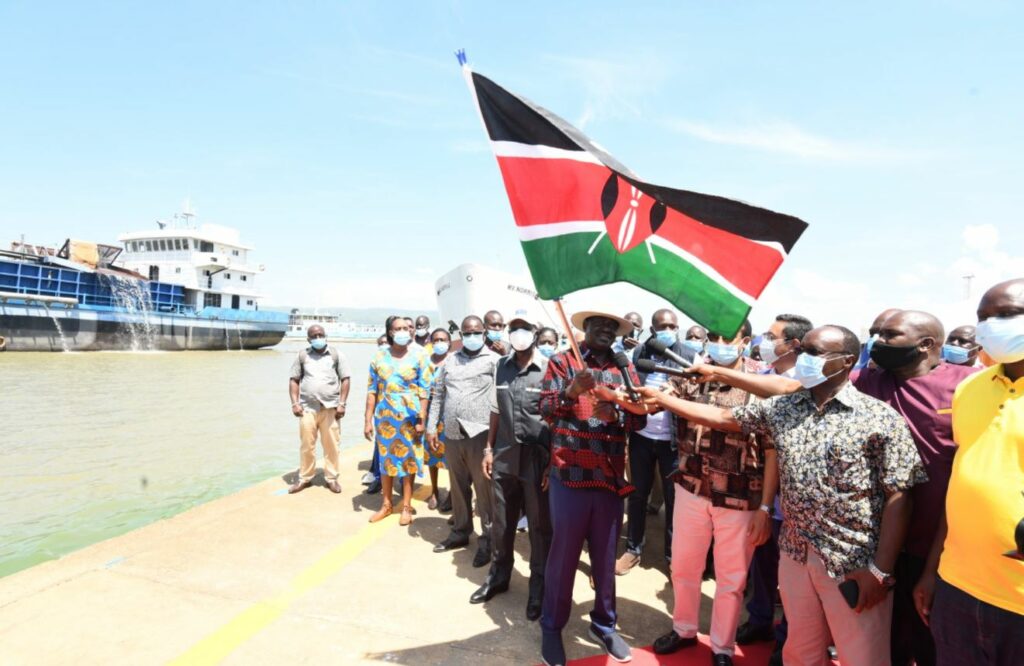