Boat owners have given the Broads Authority the thumbs up for its performance in managing the waterways and believe it offers good value for money with its services.

The availability of free moorings, more dredging and better water quality were shown to be boaters’ highest priorities for future spending.

Boat owners also felt the Authority was listening to their concerns more and keeping them informed of what it was doing.

Chief Executive John Packman said: “We are very pleased with the results of the latest survey of our toll payers. Across the board they seem to feel we have either maintained our performance or improved it which is very encouraging, especially in the light of the staffing cuts we were forced to make last year as a result of the Government’s spending review. The areas highlighted as top priorities for boaters are already some of our main objectives for investment in the coming year so we hope boat owners will continue to see that we are listening and acting on their wishes.”

Everyone who completed the survey was entered into a prize draw. The winner, Malcolm Halsey from Braintree, was selected at random by the survey company and will receive £100 towards the cost of his toll plus a lifejacket as part of the Authority’s new ‘Wear It’ safety campaign. Two runners-up, Michael Richardson from Reedham and Matthew Clarke from Grays in Essex, will also receive a lifejacket each. 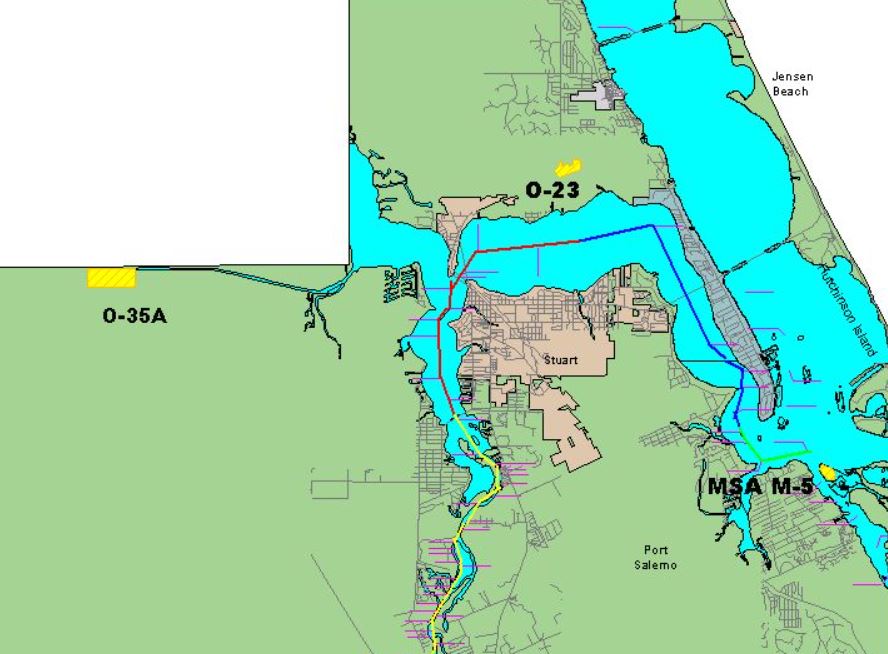