In a strong show of support for the deepening of Charleston Harbor, the South Carolina Legislature now has committed $300 million to fund the construction of a post-45-foot harbor project for the Port of Charleston.

This allocation would cover the entire estimated cost to deepen the harbor to 50 feet, once the project receives authorization from Congress, reports fitsnews.com.

A conference committee announced the amended state budget, which increased the cash contribution in the Harbor Deepening Reserve Fund to $300 million from $180 million previously approved.

“We are tremendously grateful for the forward-thinking leadership in our legislature for recognizing how vital this project is to the entire state,” said Bill Stern, chairman of the South Carolina Ports Authority (SCPA).

About the South Carolina Ports Authority:

The South Carolina Ports Authority, established by the state’s General Assembly in 1942, owns and operates public seaport facilities in Charleston and Georgetown, handling international commerce valued at more than $58 billion annually while receiving no direct taxpayer subsidy. An economic development engine for the state, port operations facilitate 260,800 jobs across South Carolina and nearly $45 billion in economic activity each year. 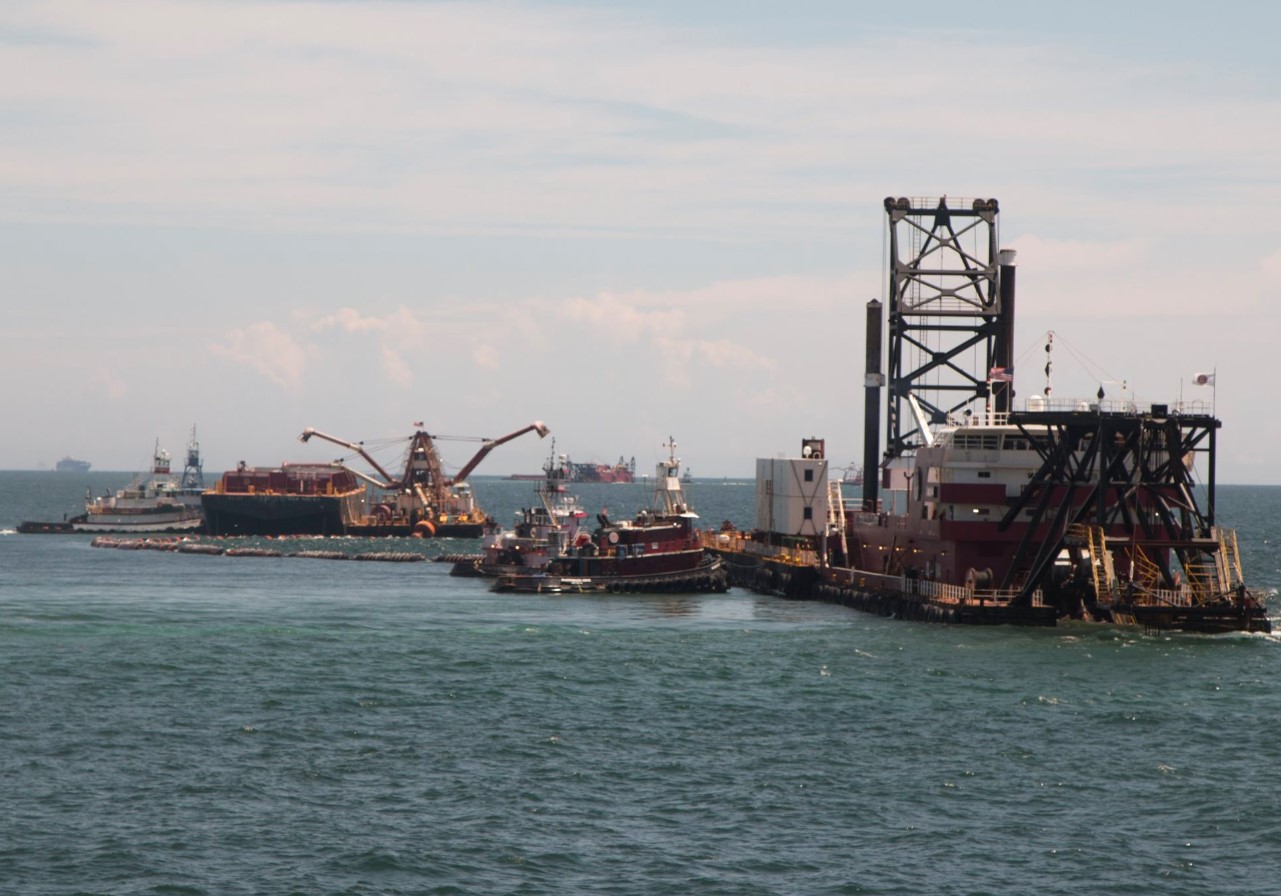