Round the clock dredging works conducted by the U.S. Army Corps of Engineers in Memphis are well underway as the Mississippi River’s water level continues receding, inflicting high losses on the river barge and tow boat operators, the Associated Press reports.

Drought has reduced the river’s water level to about 13 feet below normal summer level reading in Memphis, according to the National Weather Service notice on Wednesday. What is more, forecasts are not promising either, because the water level is projected to drop even further by mid-August. Speaking in figures, losing one foot of water results in a loss of 204 tons of cargo capacity per barge, American Waterways Operators says.

Ten locations from Cairo to Vicksburg have been identified as the most problematic ones, Lynn Muench, a senior vice president with the American Waterways Operators stated.

“There are certain spots of the river that are building up more silt,” Coast Guard spokesman Ryan Gomez said.

As alleged by Gomez, the number of groundings has stabilized with the dredging activity targeting build-up of sand and silt, paving the way for barges loaded with goods to navigate their way through the channel.

The Army Corps’ survey boats and dredges are doing everything possible to maintain safety of the river transport across the river, by ensuring minimum navigation channel of 9 feet deep and 300 feet wide on the lower Mississippi River. Still, the said minimum also means minimum loading which in the end mean less revenue for barge operators.

Closing of certain sections on the river is not an option at the moment. 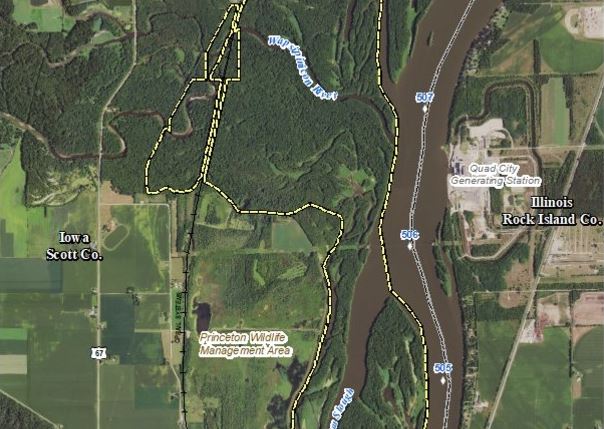