Sri Lanka Ports Authority (SLPA) in a statement yesterday confirmed that the proposed Port City Development Project will be implemented on schedule with construction work to commence during the latter part of this year.

As earlier reported in The Island Financial Review, the project is expected commence in October and the entire investment is estimated at US$ 15 billion.

Accordingly, approximately 230 hectares, that is nearly 575 acres, of water front sheltered by the new breakwater will be reclaimed at an investment of approximately US$ 900 million by a foreign investor. The plan has been given approval by the Standing Cabinet Appointed Review Committee (SCARC). At the recently concluded international Seatrade Conference and Exhibition at the Hilton hotel in Colombo, Dr.Priyath B.Wickrama – Chairman of SLPA emphasized that the area will be developed as a port city with roads, water, electricity, communication facilities to set up shopping areas, water sports area, mini golf course, hotels, apartments, recreation areas, marinas and with a lot more additions that would develop the area as a modern city.

“These innovations will not only change the geography and outlook of Sri Lanka, but also extend immense strength to the government’s efforts to ensure continuity and dedication towards realizing the goal of making Sri Lanka, the most competitive and preferred maritime and logistic center in the Asian region,” the SLPA said. 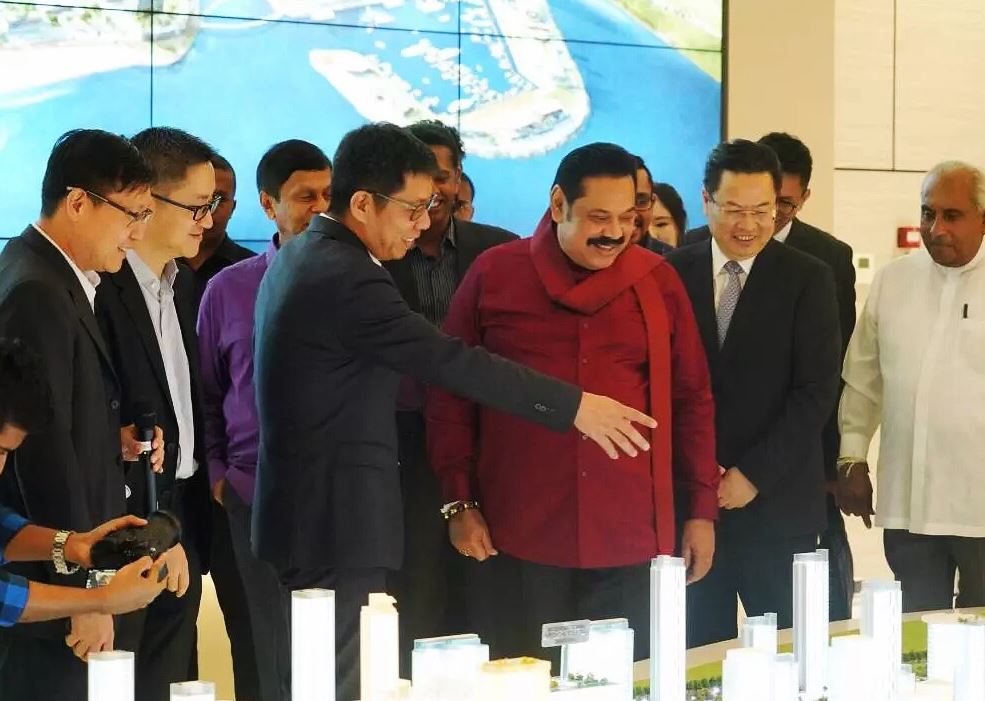