According to the U.S. Army Corps of Engineers official, the dredging project at Wares Creek is now complete.

Amanda Ellison, the Corps spokeswoman in the Jacksonville District, stated: “Plans to begin demobilizing the equipment will begin immediately, but the large geobags adjacent to the creek that contain sediment from the creek will remain on site along Manatee Avenue for about three or four more weeks as the material dries out.“

„Dredging started at the beginning of 2012 and was completed in two segments,“ Ellison said. 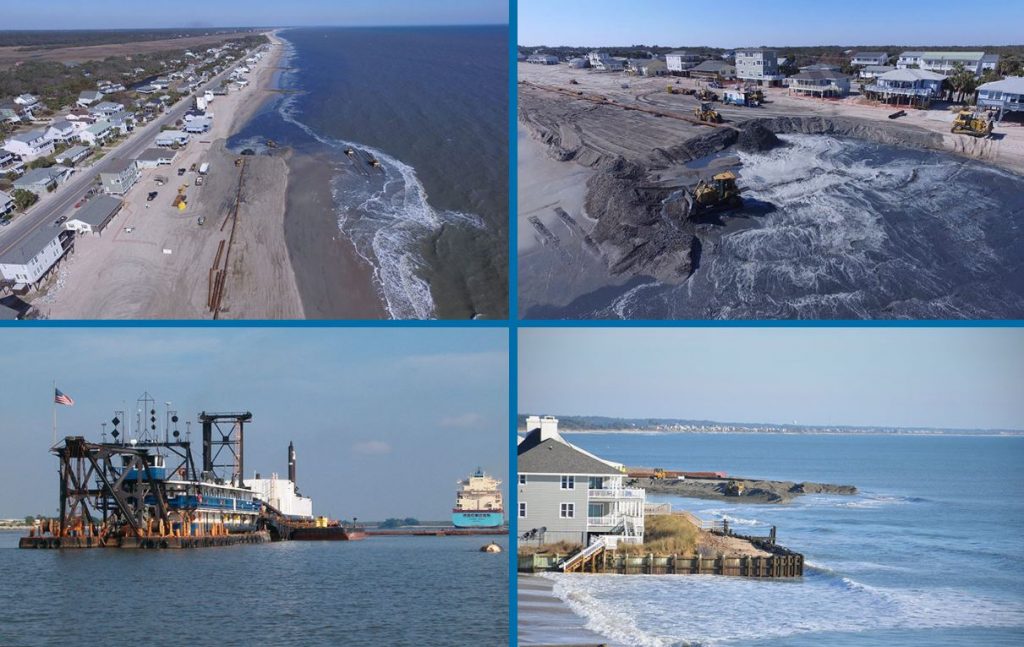