The government have been dredging canals and planting forests to help prevent floods this year. Sluice gates damaged by major floods last year have been repaired while the construction of permanent flood barriers have been implemented.

During her weekly TV program on NBT, PM Yingluck spoke of the government’s flood prevention preparations, saying that the government had initiated a campaign on clean canals after it found that canals were clogged with water hyacinth and shallow. The campaign persuades locals to take care of the canals in their areas with cooperation from all sectors. “Canal Inspectors” or those who have been assigned to keep canals clean will play an important role in the campaign.

Moreover, the government has initiated a project to replant forests in honor of Her Majesty the Queen as part of its flood prevention scheme while also raising forest conservation awareness among the public.

On the drought situation in the Northeast, the prime minister said the government would expedite aid to the drought-affected people. 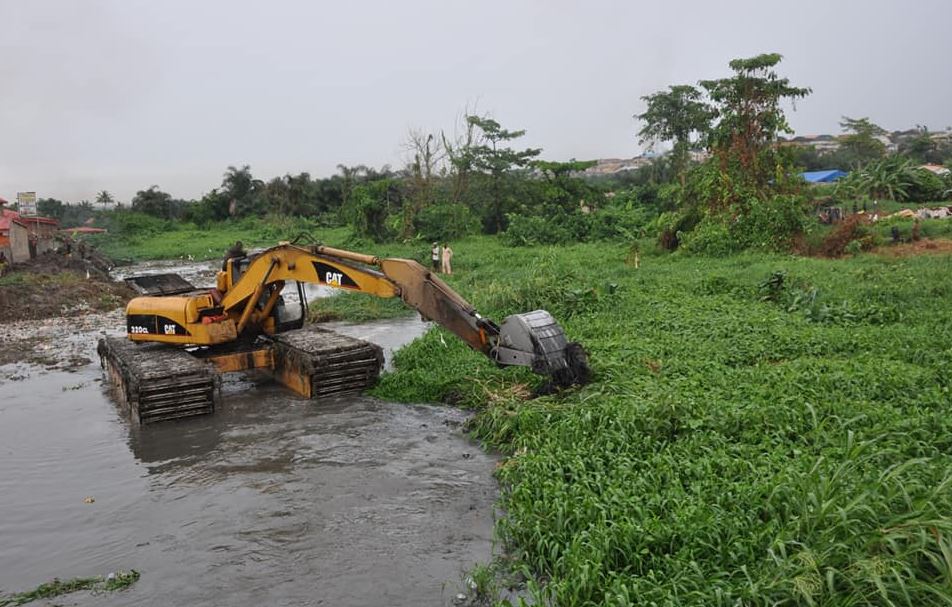