DHI is currently working on an exciting new project – taking measurements of the marine environment and conducting laboratory experiments to measure the optical effects of the dredging work.

Through this project, DHI should improve the ability of ot the computer models to predict possible effects of dredging spills on the marine environment around Singapore.

The aim of this project is twofold:

1) to develop a light model for tropical waters and

2) to validate and optimise the model by testing it on field data.

One of the most significant impacts of dredging activities worldwide is the reduced light availability for photosynthesis and growth of pelagic and benthic plants & corals. DHI’s ability to make reliable predictions of the impact of dredging depends on two things – reliable modelling of light attenuation and the response of primary producers to reduced light.

In an earlier project, DHI developed a light attenuation model based on optical properties (absorption and scatter) of chlorophyll, detritus, dissolved organic matter and including four size classes of inorganic suspended solids.

The current project activities are based on the same principles and involve the following:

• From these experiments, absorption and scatter of sediments will be obtained. The resulting specific attenuation coefficients will be implemented in the EcoLab light equation.

• Collection of data from monitoring stations to optimise and validate the description.

The final result will be a comparison of modelled and measured light attenuations. 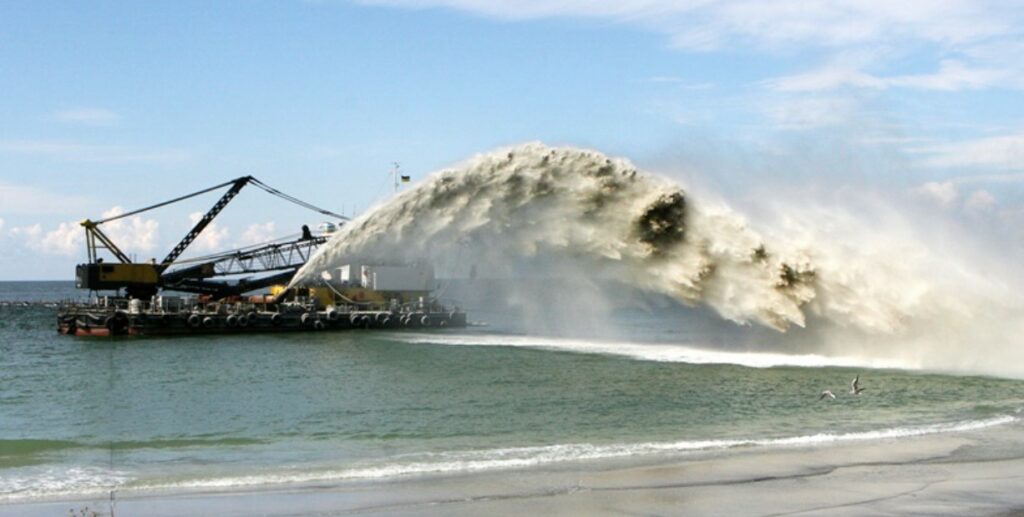