The U.S. Army Corps of Engineers, Galveston District, awarded a contract to Weeks Marine Inc., in the amount of $2,635,000 for maintenance dredging of the Matagorda Ship Channel Entrance Channel and Freeport Harbor Entrance Channel.

Dredge work is scheduled to begin next week and is estimated to be completed by the end of the October. All dredged material will be placed in open water placement areas.

“The Matagorda Ship Channel is typically dredged every three to four years, while the Freeport Harbor Entrance Channel is dredged annually,” said Eddie Irigoyen, civil engineer in the USACE Galveston District. “With both ports operating under draft restrictions, it’s critical that we work to have this project completed on time.” 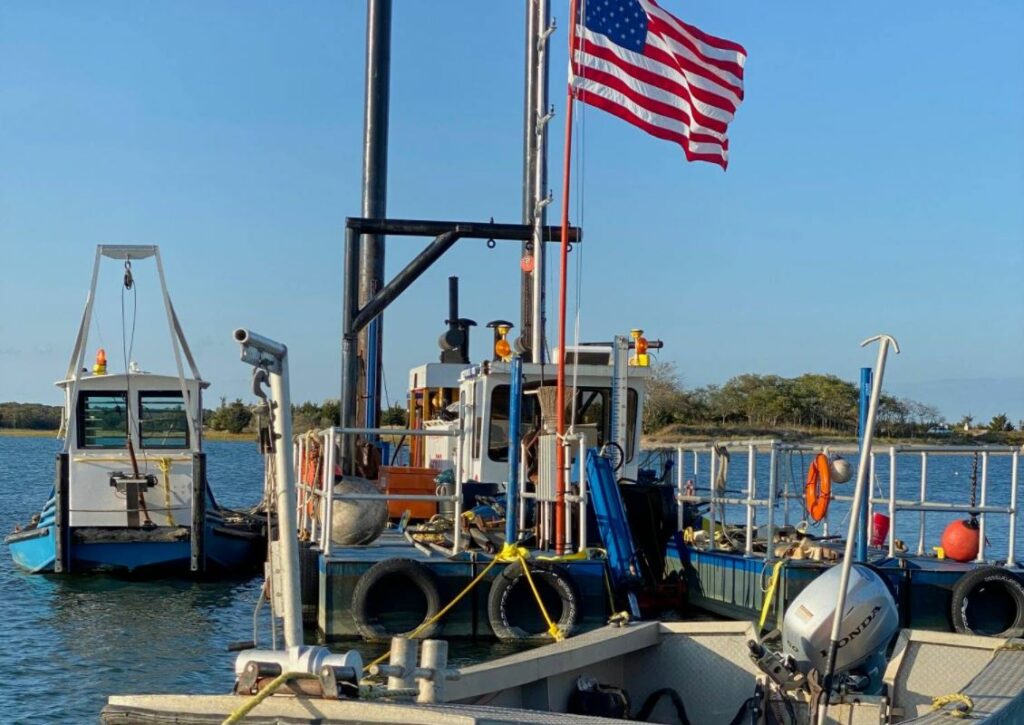