Chris Charman has been appointed as Chief Executive of IMCA (International Marine Contractors Association) taking over from Hugh Williams who is retiring. He will take up the position on 3 December 2012.

IMCA is the international trade association for offshore, marine and underwater engineering companies with about 850 members in over 60 countries all around the world. It focuses on offshore construction and marine operations mainly in support of offshore oil & gas, but also marine renewable energy, dredging and telecommunications cable laying.

The association exists to help its contractor members deliver safe and efficient projects supported by other members up and down the supply chain. This is mainly achieved by publishing good practice guidelines and promoting their use as well as awareness and recognition of them.

The IMCA Chief Executive leads the IMCA secretariat and is responsible for delivering the association’s extensive global work programme.

Chris Charman is greatly looking forward to his new role: “IMCA will bring together so many of my professional skills and capabilities – my working life began in the Royal Navy as an officer where I gained invaluable marine experience,” he explains. “I have worked with a number of trade associations and ‘not-for-profit’ organisations; and the vast majority of my working life has been devoted to risk management. Managing risk effectively is, of course, a key goal for members of IMCA so I look forward to combining all these areas in a most interesting global role.”

After leaving the Navy he worked as a loss adjuster in London, Hong Kong, Papua New Guinea and Indonesia, travelling through most of the Asia Pacific region – dealing with the impacts of poor or failed risk management. Armed with this knowledge, he moved to the front end of the process, dealing with risk management and risk financing regionally for CURM in Singapore, returning to the UK as Managing Director in 1999 and overseeing the acquisition of the business by Thomas Miller. In 2007 he moved to HSBC to develop their global business in the UK, EU and Asia Pacific. Since Marsh took over the HSBC client base, Chris Charman has been involved with risk financing work for Heritage, and was Interim Head of Operational Risk Consortium at the Association of British Insurers.

In announcing Chris Charman’s appointment Andy Woolgar (IMCA President 2011-2012) says: “We are delighted to be able to make such a strong appointment, one that reflects the worldwide status and importance of IMCA, which during Hugh’s tenure has grown from an association with just 150 members to a global voice with over 850 members in 60 countries. Chris will bring continued great leadership to IMCA and I look forward to introducing him to our wider membership.”

Massimo Fontolan (IMCA Vice-President 2011-2012) echoes these sentiments saying: “Chris’s appointment provides an opportunity for a fresh look at the direction in which IMCA is travelling and ways of implementing our strong message and work programme. There are certainly plenty of challenges that lie ahead, and Chris and I will relish rising to them, heading a strong and dedicated team.”

Hugh Williams said “I look forward to welcoming Chris and handing over to him after my 10 most enjoyable and rewarding years with IMCA. I know he will relish working with members; our strong technical team, led by Technical Director, Jane Bugler and all at the secretariat. I wish him every success.” 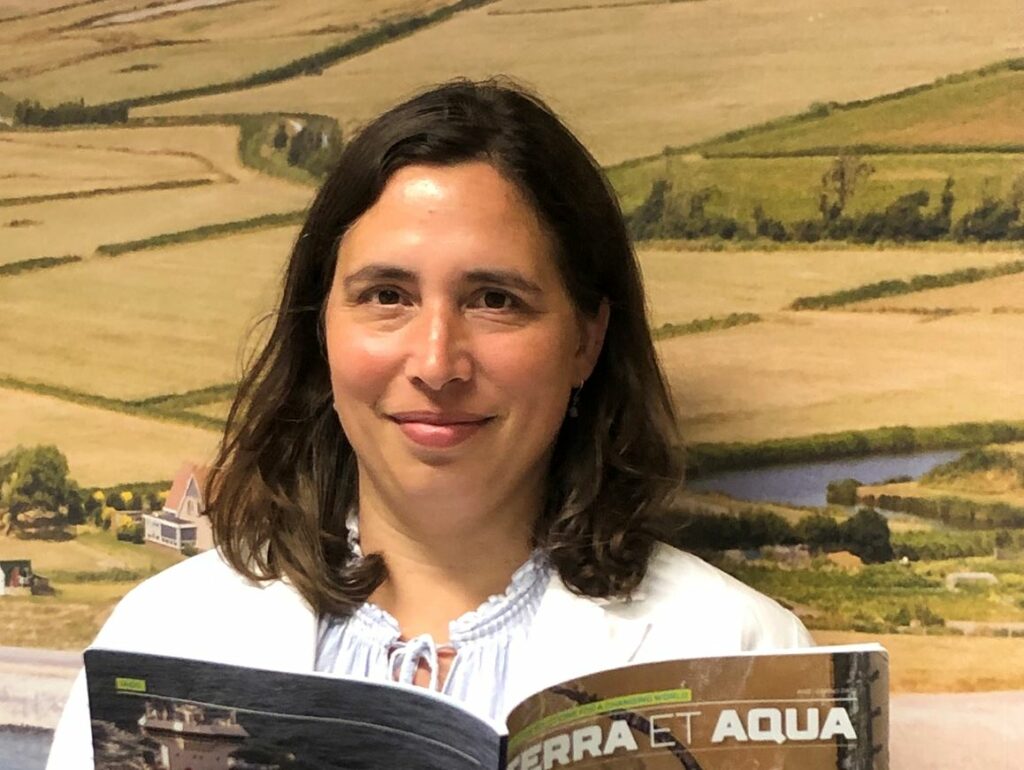