Research by the Australian Institute of Marine Science has discovered that proposed dredging works along the WA coast could severely impact certain coral species found in local waters.

Scientists from the Institute along with the Australian Research Centre of Excellence conducted laboratory tests to develop lethal and sub-lethal benchmarks for coral exposed to dredging-generated sediments related to offshore developments.

The researchers tested two species of coral found in offshore locations to six levels of total suspended solids for 16 weeks, including a four week recovery period.

They tested the horizontal foliaceous species Montipora Aequituberculata and the upright branching species Acropora Millepora, both of which are found along WA’s coast.

Montipora Aequituberculata proved to be more susceptible as after 12 weeks all coral tissue under the sediment had died, exposing white coral skeleton.

Australian Institute of Marine Science senior principal research scientist Ross Jones says the sediment can affect coral by impacting their ability to feed as well as settling on the coral’s surface, causing it to expend energy cleaning itself.

“It can also attenuate light—light attenuation is a key thing because a lot of these habitats are primary producer habitats so the corals and sea life need light to photosynthesise and light is attenuated by the sediments,” Dr Jones says.

“It is like having permanently cloudy weather all the time, so it has the potential to have an effect on the marine environment.”

The study found that sediment accumulation on coral tissue was a “strong and consistent cause of tissue mortality” and resulted in the death of whole coral fragments over prolonged periods.

“What the study showed was that one species which was generally a flat plate-like coral was affected more so that the branching Acropora species because the sediment began to pile up on the coral,” Dr Jones says.

“That happened to an extent and rate at which it couldn’t clear itself, so it gradually became buried because the sedimentation rate was faster than its ability to clear itself.”

Woodside Energy funded the study and was cited as the operator of the proposed $30 billion Browse liquefied natural gas development at James Price Point, north of Broome.

Dr Jones says Woodside commissioned the study because it was investigating the effects of dredging at Browse.

“This study was initially commissioned by Woodside to try and come up with some numbers to build an environmental assessment of the project,” Dr Jones says.

He says this report is only a small amount of the research that will be conducted in the next few years into what sediment does to corals and other marine life in response to the proposed dredging. 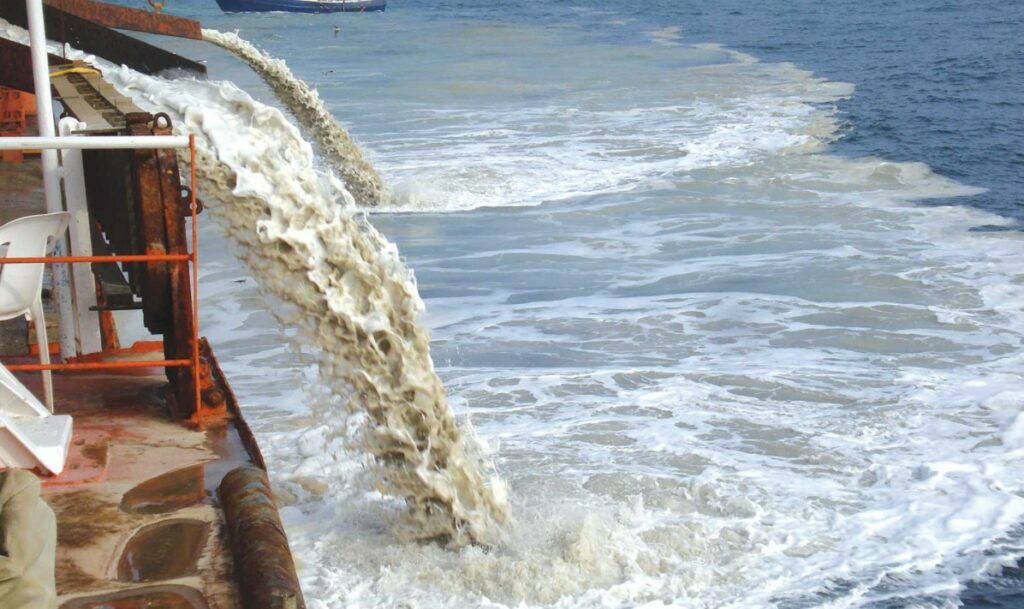