The Port of Felixstowe, a subsidiary of Hutchison Port Holdings (HPH), launched its Asian customer roadshow in Hong Kong last week. The guest-of-honour, Caroline Wilson, the newly appointed British Consul-General to Hong Kong and Macao, made her first public appearance in her new role at the event.

Speaking at the event, Caroline Wilson said, “The UK remains one of the world’s most open economies and we are delighted that the Port of Felixstowe’s strong links with manufacturers around Britain supports export-oriented growth. The modern, multi-modal facilities at Felixstowe benefit the entire supply chain and the port itself is an important trading bridge between Asia, the UK and the rest of Europe.”

Port of Felixstowe, the Port of Britain, is the major port for trade between the UK and the rest of the world. It is the only port in the country capable of handling multiple mega container vessels simultaneously. The port is also building its third rail terminal to accommodate the growing demand for rail freight. Currently, 58 train services pass through the port everyday connecting it to manufacturing hubs and regional distribution centres around the country. With 85 per cent of the UK’s population living outside of London, Felixstowe is able to channel goods to where they need to go. It also has a shorter deep sea navigational channel than any other deep sea port in the country.

Clemence Cheng, Managing Director of HPH Central Europe, said, “It is an honour to have the Consul-General to start the Asian customer roadshow of Port of Felixstowe, the Port of Britain, for us. Felixstowe has been Britain’s busiest container port for over 30 years and handles over 40 per cent of the country’s containerised trade. The two new deep-water berths, together with the port’s unparalleled connectivity by road, rail and coastal feeder ensures that the Port of Felixstowe continues to be the leader in this industry. We are working with our customers to constantly improve our service and products to ensure we are able to provide shipping lines, cargo owners, freight forwarders and shippers with the highest quality of service.”

He added that the port benefits from HPH’s extensive worldwide experience in the distribution and logistics industries.

The customer roadshow will introduce the latest developments at the port, including the new Berths 8&9, as well as the port’s strong multi-modal connectivity, to both new and existing customers. It will cover a number of Asian cities including the major markets of Taipei, Singapore, Seoul, Tokyo and Shanghai. 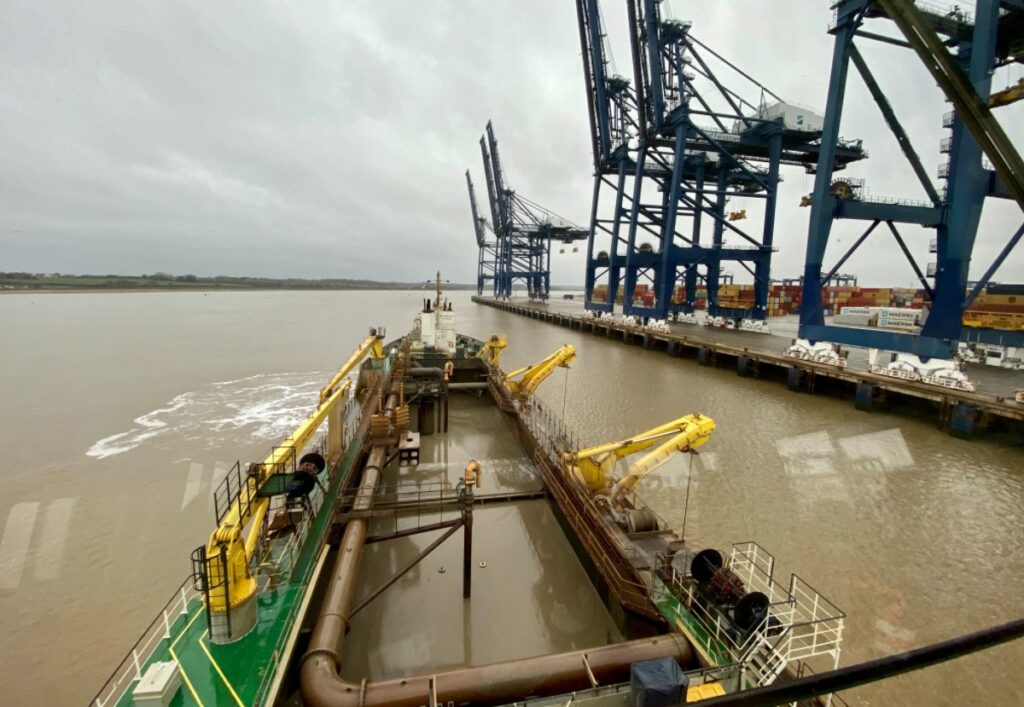