Dredging and processing operations on the Fox River for the 2012 season started May 14 and concluded on November 12.

Some details are as follows:

The cost of cleanup is estimated at more than $1 billion, and NCR Corp. and Appleton Papers have spent more than $315 million so far, according to greenbaypressgazette.com. 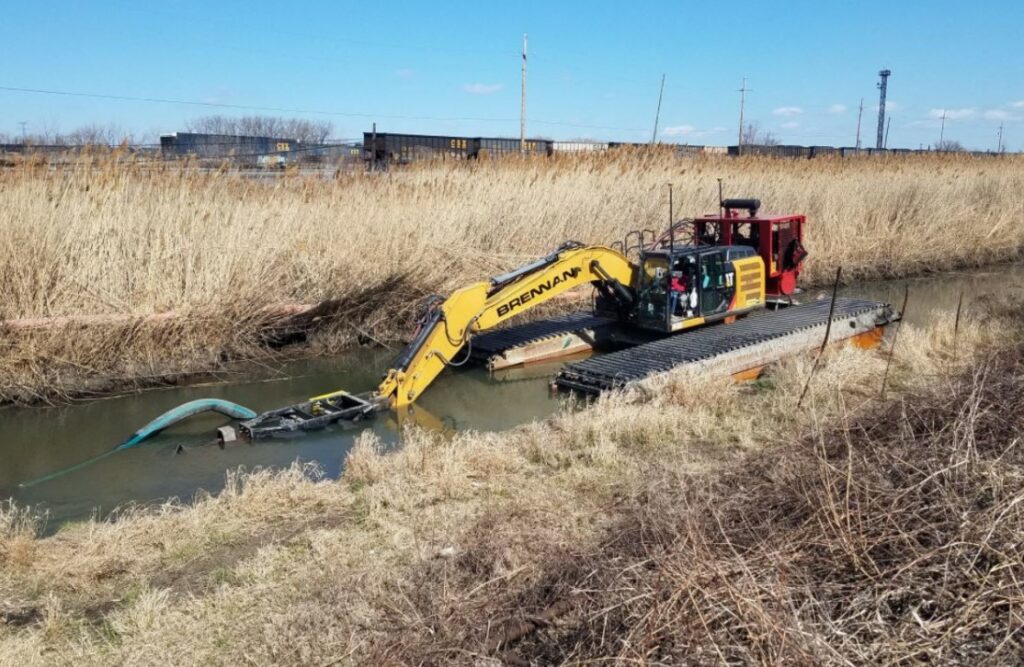