QSIA chairman Michael Gardiner stated that the GPC’s offer is pitiful, and added: “Contrary to what’s said by the GPC, dredging has not been exonerated as a possible cause of the fish disease. The other issue is loss of access to to fishing grounds and the port, and the impacts on the industry and compensation ordered by the Co-ordinator General, and this is where the divide is. GPC said they would only pay compensation for the area affected directly by dredging.”

According to abc.net.au, this capital dredging project is preparing the Gladstone Harbour for a transformation into a Liquefied Natural Gas Hub. 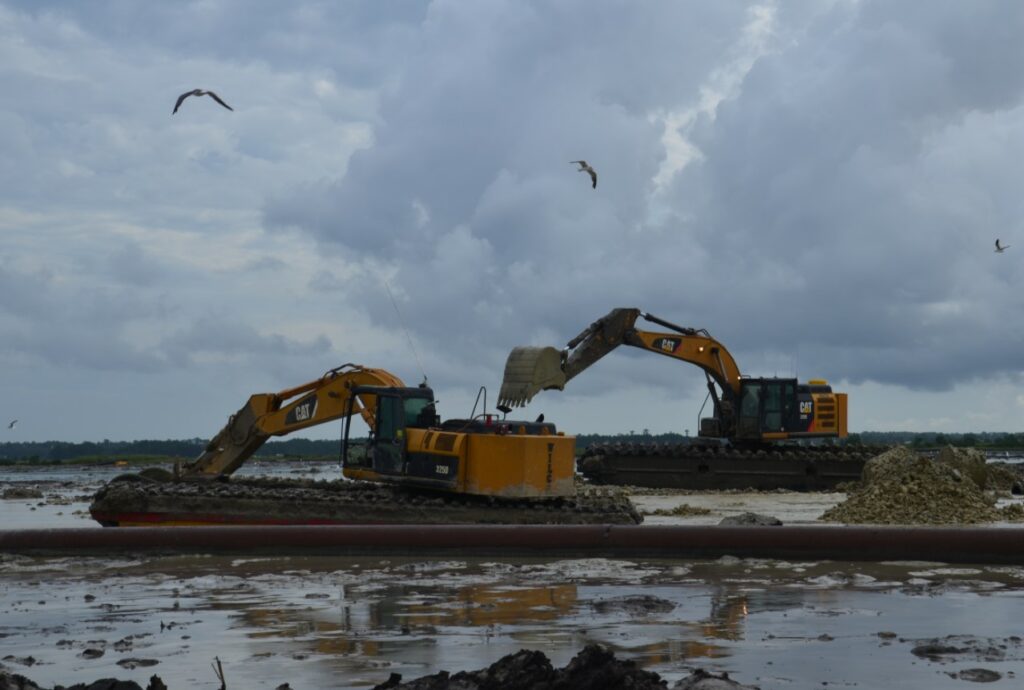