DeepOcean UK, Ltd., a subsidiary of DeepOcean Group Holding BV, today announced an award from Statoil AS for the installation and trenching of a Permanent Reservoir Monitoring (PRM) System on the Snorre oil field in the North Sea, Norwegian Sector.

The multi-year project commences in 2013 and consists of the installation and trenching of circa 500km of subsea seismic cables and associated riser in water depths in excess of 300m. Once installed, the large seismic monitoring array will assist Statoil in increasing oil recovery from the Snorre reservoir throughout the field’s life.

This award builds on DeepOcean’s extensive track record in the installation and trenching of PRM systems.

Tony Inglis, DeepOcean UK Managing Director, states “We are delighted to be performing this work for Statoil and assisting them with their first major Permanent Reservoir Monitoring system.” 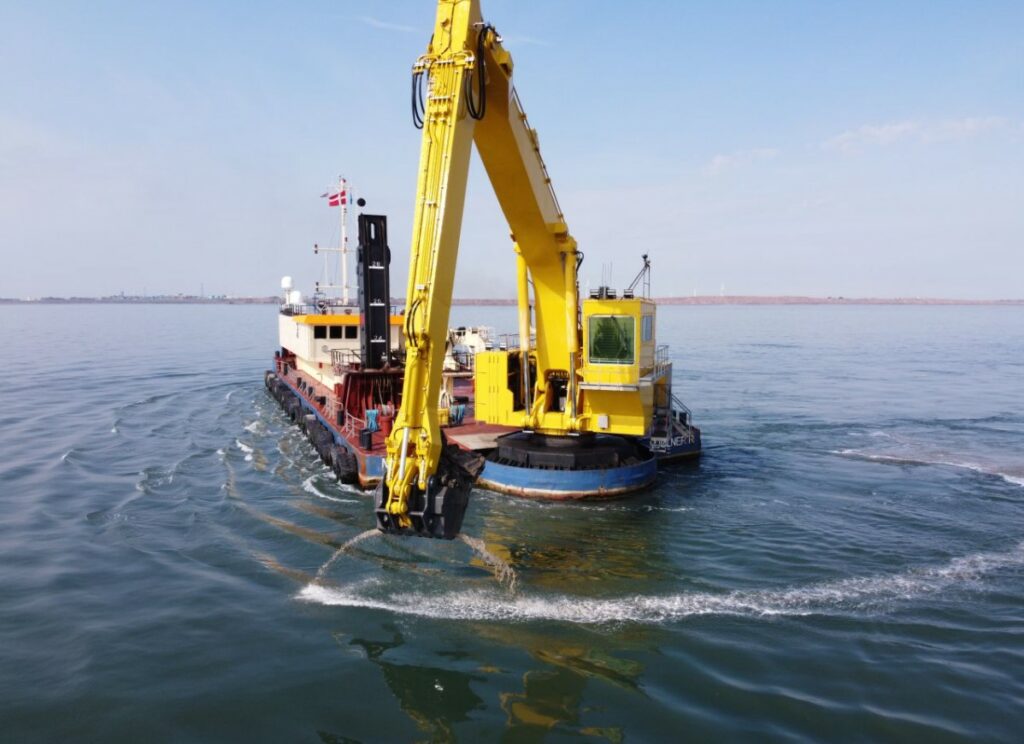