The dredging project at the St John’s Harbour is scheduled for this year, according to antiguaobserver.com.

Public Works Minister Trevor Walker said: “Following concerns raised about the present depth of the seabed by captains of various cruise ships in Antigua, a hydrographic survey was done and it was established and determined that the levels of the turning basin and part of the harbour were insufficient for the cruise ships.”

Panagiotis Skylogiannis, the captain of the Celebrity Eclipse, has strongly criticised local authorities after the ship almost touched bottom of the St John’s Harbour when docking, a few months ago.

“Government has budgeted $20.3 million to undertake the dredging work. This work has to be done in order to stay competitive,” concluded Walker. 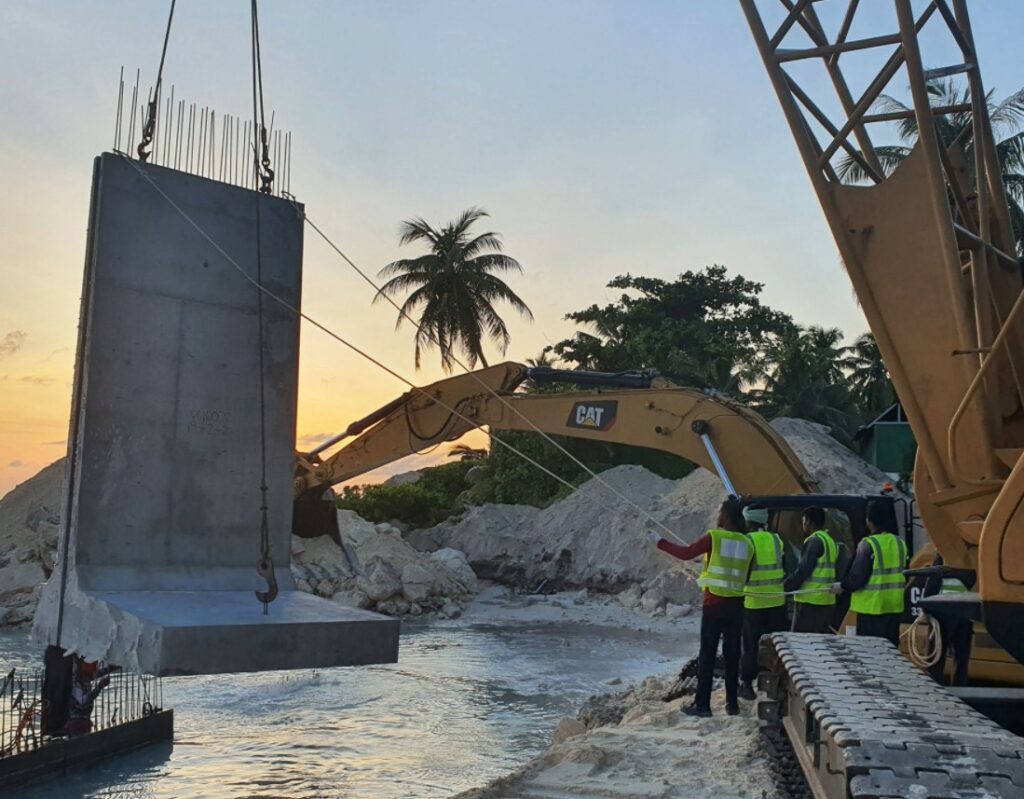