The Environment Agency is launching a public consultation on future plans for managing tidal flood risk and coastal erosion around the shores of the Exe Estuary on January 20, 2013.

The draft Exe Estuary Flood and Coastal Erosion Risk Management Strategy takes into account predicted changes in sea level rise up to 2110, and sets out recommendations for new and improved coastal defences to protect local communities.

‘We will need to prioritise the construction of new defences to protect those places where most people live. This strategy will help us to do that.’

The natural environment of the Exe Estuary is outstanding and the habitats are legally protected. This means that the Strategy also has to look after wildlife and landscape, as well as people and property.

‘Where we prevent the natural evolution of habitats, by the creation of hard defences, we have to create compensatory areas,’ added Richard Cresswell.

New areas of habitat could be created in phases in the lower Clyst valley and the Kenn valley, starting with a small area in the next few years then possibly a larger area in the future.

However, this would only be done with the prior agreement of affected landowners. The creation of new habitat could be combined with improvements to protect the Topsham – Clyst St George road, so that local residents and businesses do not face an increased risk of disruption from flooding.

The draft Strategy recommends future improvements to flood defences at various places around the estuary, including at Exmouth, Starcross and Topsham.

‘Dawlish Warren sand spit is a complex site and the recommendation here is to work in harmony with nature rather than trying to hold back the forces of the sea, which in recent years has caused steepening of the beach and erosion of the sand dunes,’ said Cllr Kevin Lake, Teignbridge District Council’s Spokesperson for Environmental Services.

‘This could be done alongside work to bring in sand to prolong the life of the defence as well as improve the beach quality and improvements to embankments and sea walls so that Dawlish Warren residents are better protected from the sea.’

The consultation is open to all and runs until 4 March.

A series of drop-in sessions have been set-up at the following venues: 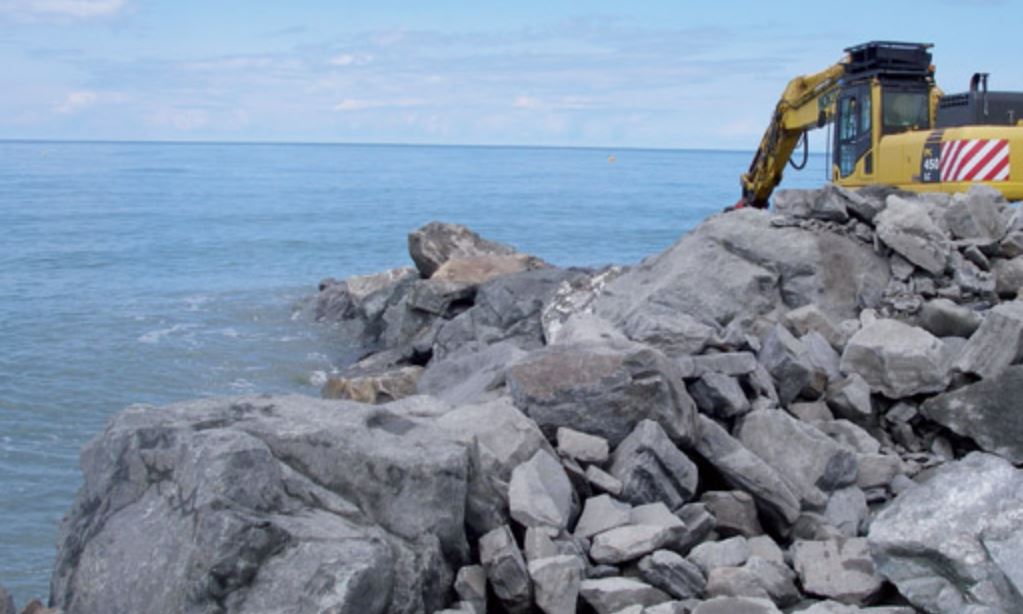