On December 27, 2012, the U.S. Environmental Protection Agency announced a proposed cleanup plan for the Gowanus Canal, which includes removing some of the contaminated sediment and capping dredged areas.

The proposed plan also includes controls to prevent raw sewage overflows and other land-based sources of contamination from compromising the cleanup. The cost of the cleanup plan is expected to be between $467 and $504 million. The EPA is extending the public comment period for the plan to April 27.

The EPA held public meetings on January 23 and 24 to explain the proposed plan. The agency is extending the public comment period, which was set to end on March 28 to a new deadline for public comments of April 27.

On February 11, the Gowanus Canal Community Advisory Group will meet with the EPA regarding the proposed plan from 6:30 pm to 9:00 pm at the P.S. 58 Auditorium, 330 Smith Street, Brooklyn.

On February 13, the EPA will be in the Red Hook community to discuss in more detail the specifics of the proposed plan. That meeting is scheduled to begin at 6:30 PM at P.S. 15, located at 71 Sullivan Street in Red Hook, Brooklyn. The public is welcome. 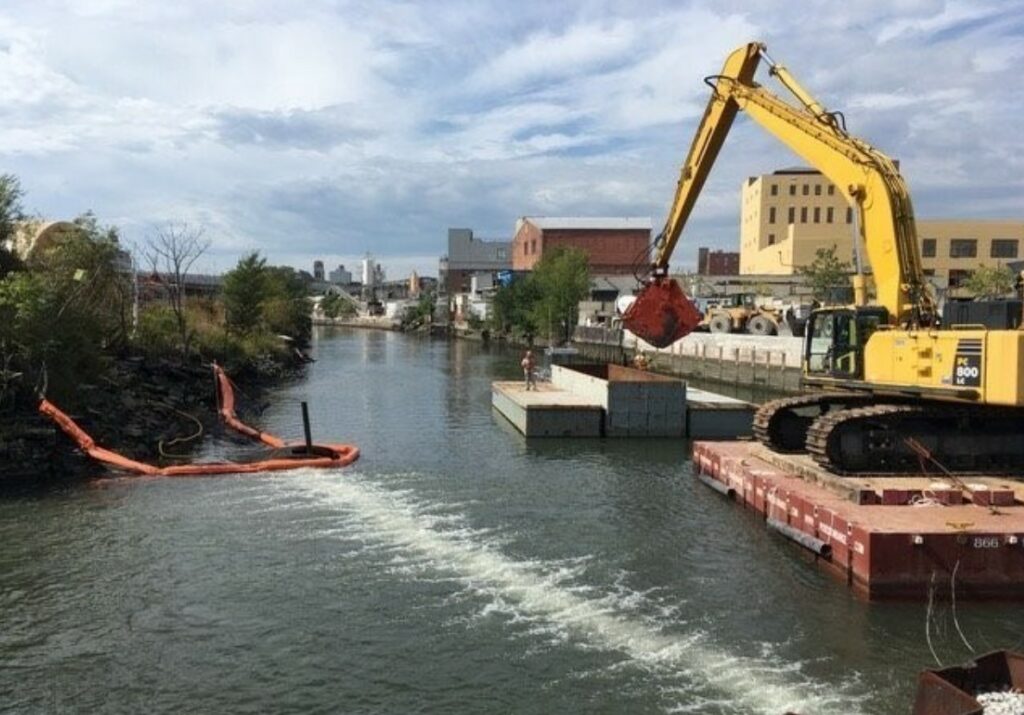