JAXPORT’s Board of Directors made a decision that will positively impact the future of North Florida for decades to come.

Regarding this issue, Interim CEO Roy Schleicher stated: “The members unanimously authorized me to inform the U.S. Army Corps of Engineers that JAXPORT will pursue a harbor deep enough to remain competitive by supplying additional local investment for the project.

I will be sending a letter to Corps leadership in Washington, D.C. today requesting a project to take our channel to a depth of no less than 47 feet. Our request and supporting data will now be added to the final phases of their study.

We all know that there is incredible opportunity just over the horizon for North Florida and the ability to be the first or last port of call for the larger cargo vessels fully loaded means jobs and positive growth for the private sector in our region. We must remain visionary and strategic in order to fulfill our promise to maximize the use of the public assets under our management.”

The vision of the Jacksonville Port Authority is to be a major economic engine in Northeast Florida by continuing to be a premier diversified port in the Southeastern United States, with connections to major trade lanes throughout the world.

JAXPORT develops, manages and markets those publicly-owned facilities to promote the growth of maritime and related industries in Jacksonville Florida and beyond. 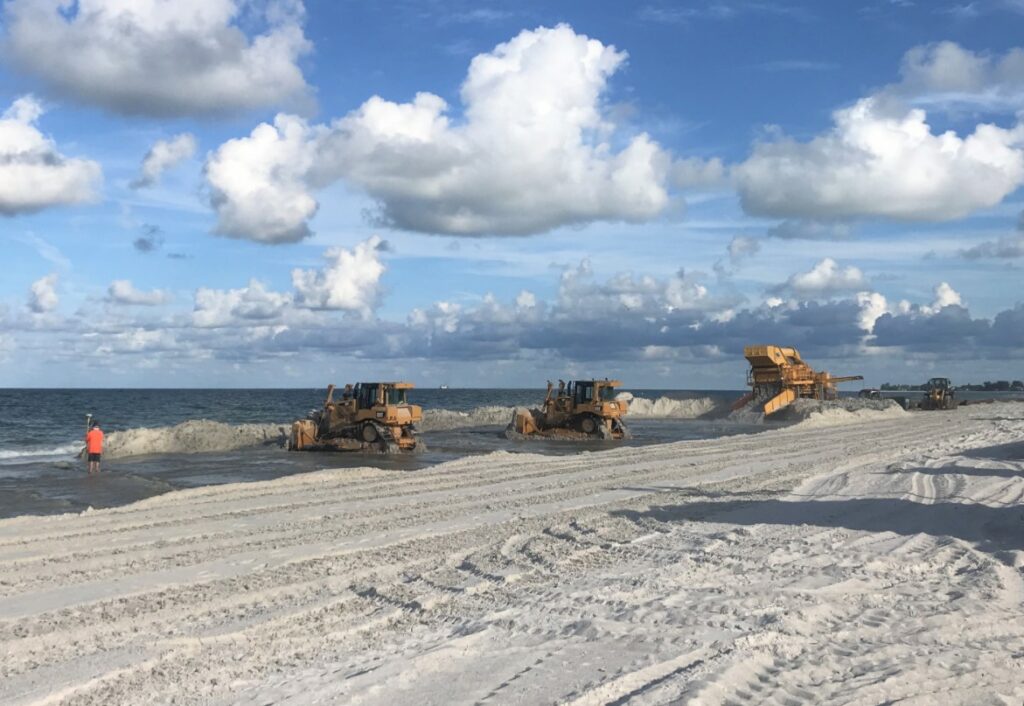