Gladstone Ports Corporation (GPC) completed a full hydrographic survey of the Bundaberg Port area last week to determine the impacts of the recent unprecedented flood event in the Burnett River.

The survey has now been reviewed by the Regional Harbour Master and GPC.

The survey indicates the following:

• There are a number of submerged objects within the port area including one in the channel. These objects are currently being further investigated by GPC and Maritime Safety Queensland (MSQ).

• A large area of the channel approximately 1,200m in length has experienced a high level of siltation. The wharf berths and the swing basin (used to swing the vessels to bring them alongside the wharves) have also been impacted.

Dredging will be required before the port can be re-opened to commercial shipping. A number of navigational aids which were destroyed in the floods will also need to be replaced.

Gladstone Ports Corporation’s Bundaberg Manager, Jason Pascoe, said that the survey was a valuable exercise to accurately assess the impact to the channel and the port area generally, and that the focus now is working with customers and MSQ to reopen the port to commercial shipping.

“GPC is currently working with MSQ and other government agencies on a solution to get the port back in action as soon as possible. We are continuing to talk with our customers about the impacts of the floods and how these are being addressed.” 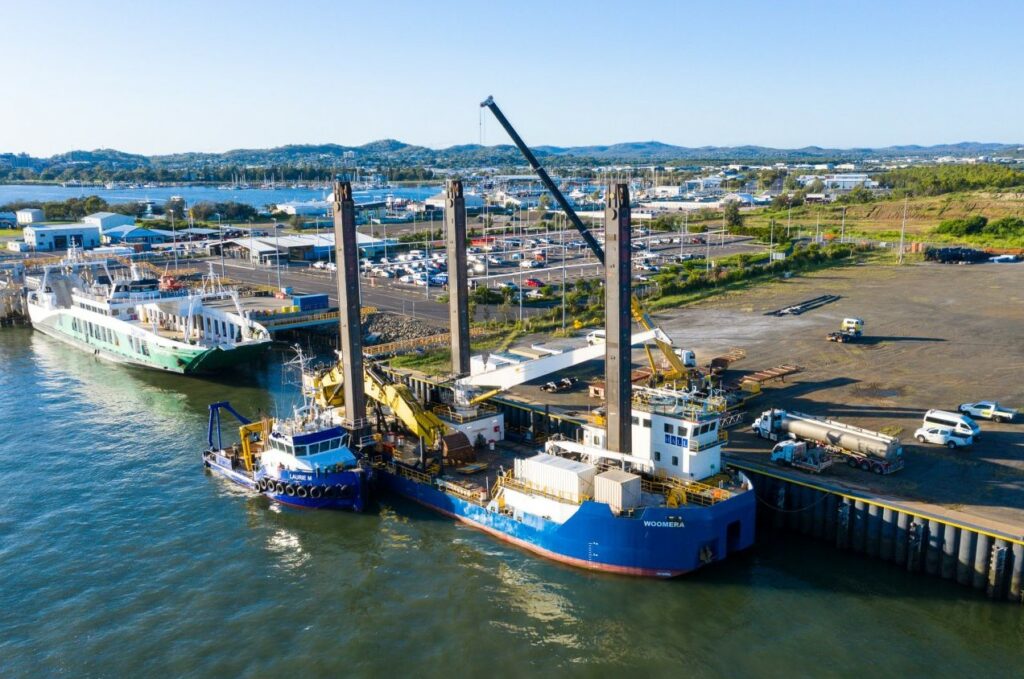